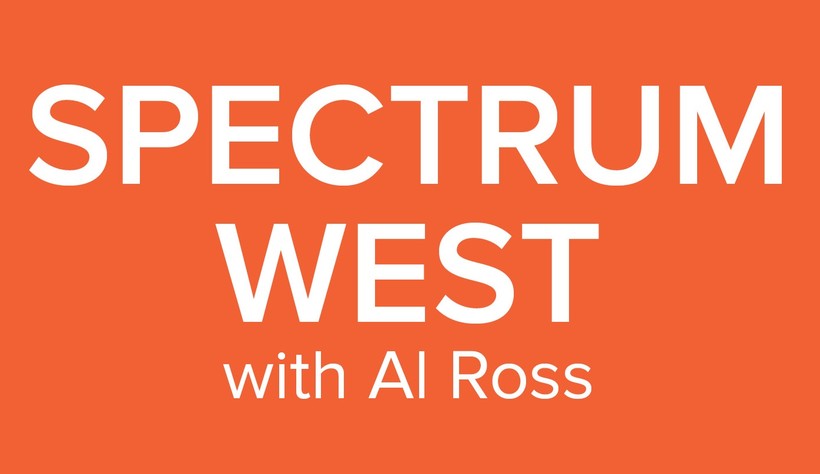 Ross welcomed Mark Tomlinson, a certified Tai Chi instructor, to the show to learn about the ancient Chinese art of self-defense and low-impact exercise, which Tomlinson teaches at the Phipps Center for the Arts in Hudson.

Jack Route, proprietor of One 10 Gallery, visited the show to discuss the flourishing arts and cultural community in and around Frederic. One 10 Gallery is an arts and crafts gallery Tomlinson started along with his son Michael.

Correspondent Jim Oliver welcomed Terry Wiesner, director of the theater adaptation of “Population 485” written by Michael Perry, to discuss the production of this play which will be presented at 7:30 p.m. Aug. 22 - Sept. 1 at the Red Barn Theater in Rice Lake.

Richard Smith, a member of the Chippewa County Land Conservancy, joined the show to discuss the Otter Lake Esker Preserve dedication ceremony which will be held 1-3 p.m. on Aug. 25. The preserve near Otter Lake stretches over 13 acres of land and includes a rare esker, an outcropping of land formed glacially thousands of years ago.