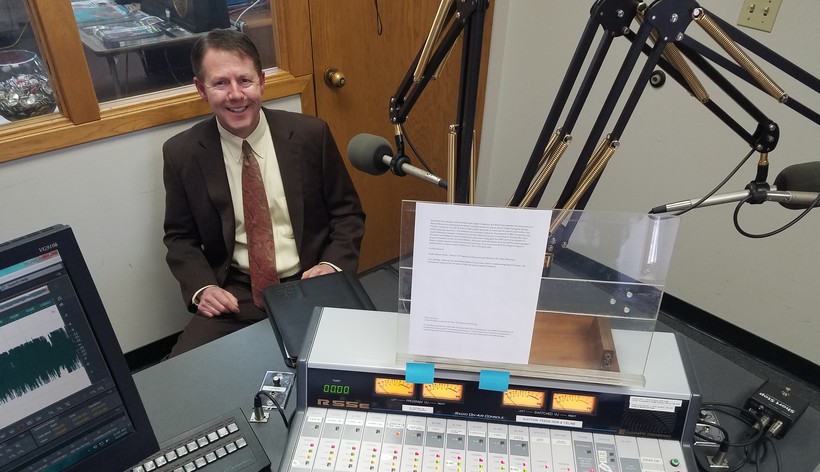 An administrative law judge from Milwaukee is expected to add some legal clarity to a proposed frac sand mine that was given a permit by the Wisconsin Department of Natural Resources nearly a year ago.

At issue is whether the permitting process was followed correctly and whether the company can fill 16 acres of hardwood wetlands that are unique in the state.

Georgia-based Meteor Timber wants to build a $75 million industrial sand and rail loading facility in the Town of Grant along I-94. It would mine an estimated 137 million tons of sand from land in the Town of Knapp in Jackson County.

"Wetland permitting isn't easy in the state, it shouldn't be easy," said Meteor Timber attorney John Behling of Eau Claire. "But at the end of the day I think this a tremendous economic benefit and really a fully comprehensive permit."

Behling has a lot of experience helping companies get permission to build sand mines in Wisconsin. He said the average time to get a permit is about six months. It's been over two years for the Meteor Timber project, in part because it's stuck in court.

"It's a white pine, red maple wetland. It's an imperiled ecosystem. There are only 80 occurrences of this type of wetland complex around the world. So, there are some of those rare qualities to this parcel that also make it worth protecting," said Amber Meyer Smith, vice president of program and government relations for Clean Wisconsin.

There is some evidence that DNR staff was pressured to approve the wetlands permit. There was also a failed attempt to subvert the normal permitting process through legislative action in the state Assembly.

Behling said in exchange for filling the hardwood wetlands, Meteor Timber is promising to go above and beyond what any other business has done to preserve land in Wisconsin. He said they've agreed to create 47 new acres of hardwood wetlands elsewhere on the cranberry farm, preserve nearly 700 acres of land for public use, naturalize a trout stream on the property and create a special ecosystem for reptiles that's never been done before in the state.

The frac sand mine is expected to create 100 jobs.

Smith said there are other options on this property that would allow the company to operate a frac sand mine and not disturb the 16 acres of hardwood wetlands.

The legal decision on the permit is expected yet this spring.