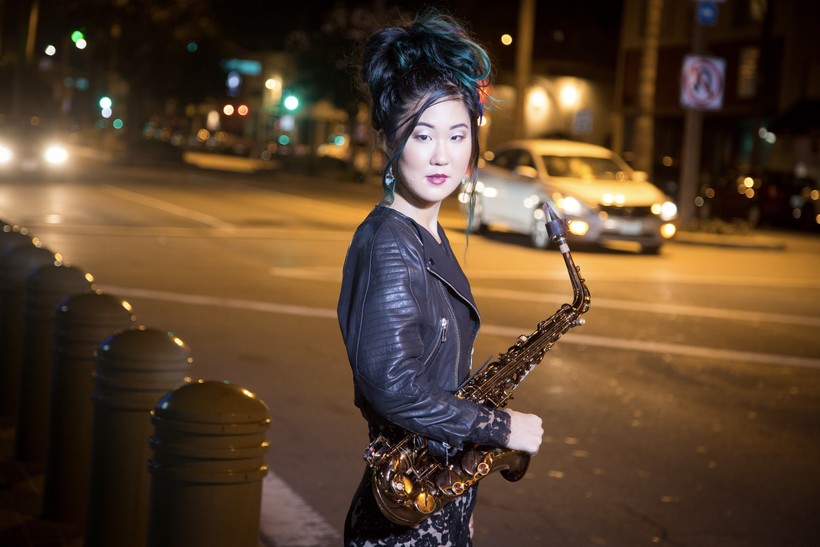 Ross welcomed East Coast saxophonist and singer-songwriter Grace Kelly ahead of her appearance at the Eau Claire Jazz Festival. The two talked about her career as a young musician and sampled some of her songs. Kelly will perform as a part of Jazz Fest with the vocal group New York Voices at 7:30 p.m. on April 26 and 7 p.m. on April 27 at the Pablo Center at the Confluence.

Hiroya Tsukamoto, a native of Kyoto, Japan, will swing through Wisconsin this month on his U.S. tour. He talked with Ross about his career playing guitar. Hiroya sampled some of his music and previewed his appearances around the state. He will perform at 7 p.m. on April 20 at the Big River Theatre in Alma.

Special Correspondent Jim Oliver welcomed back Wayne Marek of the Eau Claire Children’s Theatre. The two discuss the group’s upcoming production, “Mr. Popper’s Penguins.” The show centers around a painter who escapes hard times with the help of a dozen penguins he’s keeping in his house. Performances run April 26-28 at The Oxford in Eau Claire.

Tory Dobrin, artistic director of New York-based Les Ballets Trockadero de Monte Carlo, sat down with Ross to talk about the ensemble’s performance in Eau Claire. The dancers are part of a classically trained, all-male drag ballet ensemble that choreographs and performs parodies of romantic and classical dances. The troupe performs at 7:30 p.m. on April 16 at the Pablo Center at the Confluence