Listen to NPR's live coverage of the verdict in the trial of Derek Chauvin, the former Minneapolis police officer charged with the killing of George Floyd last May. Listen 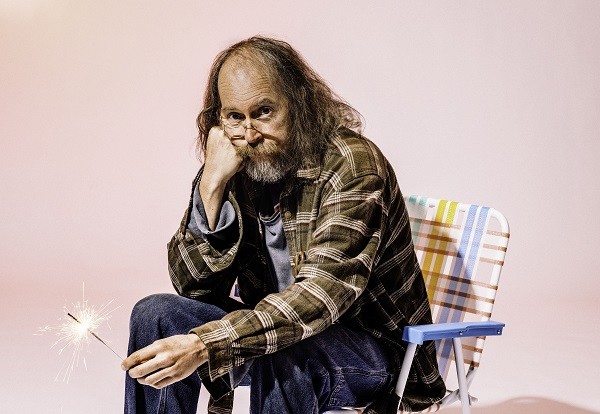 Last July, some 6,000 followers of The Rainbow Family descended on Northern Wisconsin, but the annual event looks very different this year. Hear from attendees at previous Rainbow gatherings who opted to skip this year’s event and from some who went, plus the music and musings of Charlie Parr on this week’s edition of “Simply Superior,” airing Friday, July 10, on 91.3 KUWS-FM/Superior and 90.9-WUWS-FM/Ashland.

The 2019 gathering of The Rainbow Family of Living Light was held in the Chequamegon-Nicolet National Forest. This year, the July 4 gathering was scheduled for Idaho - but saw a split between those wanting to attend as usual and others staying away because of Covid-19 fears. Also, there was contention with Nez Perce Native Americans, who preferred that the self-styled "tribe" stay away from their lands. We check in with attendees at the Wisconsin gathering who did and did not make the trip this year.

Also on this week’s show, Minnesota's gift to country blues, Charlie Parr has been busy during the pandemic, recently livestreaming a concert from Allianz Field to raise funds for the Official George Floyd Memorial Fund and also performing at Superior's Earth Rider Brewery's Cedar Lounge taproom. Parr shares his songs and updates on his life with Simply Superior host Robin Washington.