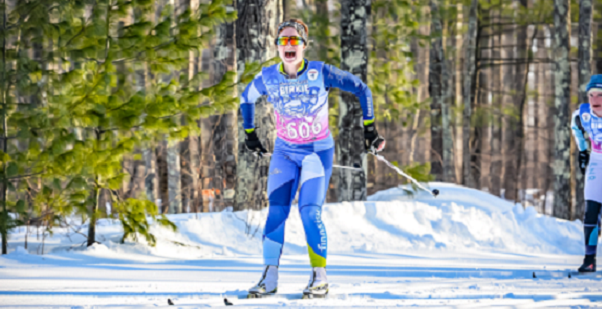 The American Birkebeiner will take place this year despite the global pandemic. The Cable-based cross-country ski race will have some new features to mitigate the risk of spreading the virus, but are those measures enough? Host Robin Washington speaks with Birkie executive director Ben Popp about the changes this week on “Simply Superior”. Plus, ice anglers get carried away (literally) on Lake Superior, only to return undaunted.

This years’ Birkie features a virtual race option, a more spread-out race schedule, and a modified finish line among other changes that event planners say are providing added safety for both racers and the community. The races will span five days instead of one and will have no spectators. Still, critics, including one service provider to the race, say the event planners are bucking both national and state pandemic current recommendations for large public gatherings.

Also on this week’s show, after 26 ice fishing enthusiasts were rescued by Duluth emergency crews when the Lake Superior ice they were on broke off and headed toward Two Harbors, they vowed never to take their chances on the lake again, right? Not quite; they were out there again within hours, a city spokeswoman stated. So, is it safe? Washington will speak with Joseph J. Moore, warning coordination meteorologist for the National Weather Service in Duluth and University of Minnesota Duluth Professor of Earth and Environmental Sciences John Swenson on just how big lake ice, and the water underneath it, behaves