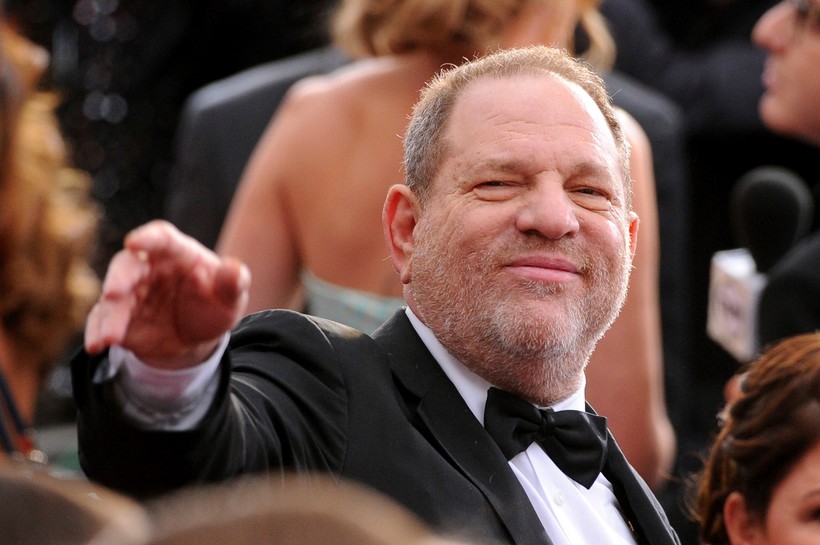 In this Feb. 22, 2015 file photo, Harvey Weinstein arrives at the Oscars at the Dolby Theatre in Los Angeles. On Saturday, Oct. 14, 2016, the Academy of Motion Picture Arts and Sciences revoked Weinstein's membership. Vince Bucci/AP Photo

A Push To End Sexual Harassment In The Workplace

In response to the Harvey Weinstein scandal and related fallout, women around the world are coming forward on social media to show that they, too, are victims of sexual harassment and assault. Our guest weighs in on the growing #MeToo trend and the systemic changes she’d like to see made to address sexual harassment in the workplace.

In a tweet on Sunday, actress Alyssa Milano suggested women who have been harassed or assaulted write “Me too” as their status to “give people a sense of the magnitude of the problem.” It’s a very touching and powerful movement, according Sheerine Alemzadeh, a Chicago attorney and co-founder of the Coalition Against Workplace Sexual Violence. In the 24 hours since Milano issued the call, #MeToo had reportedly been tweeted nearly half a million times.

Weinstein, a Hollywood film producer, has been accused by several women of sexual misconduct. He has since been fired, stripped of his membership in the Academy of Motion Picture Arts and Sciences, and divorced. However, he has denied “any allegations of non-consensual” sex. 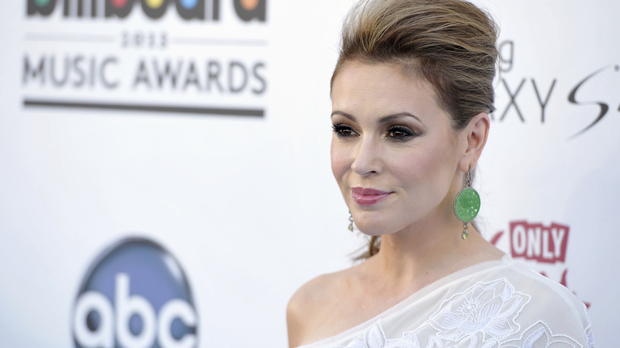 In the wake of dozens of sexual assault accusations against film producer Harvey Weinstein, Hollywood actresses along with men and women across the world took to Twitter and Facebook to share...