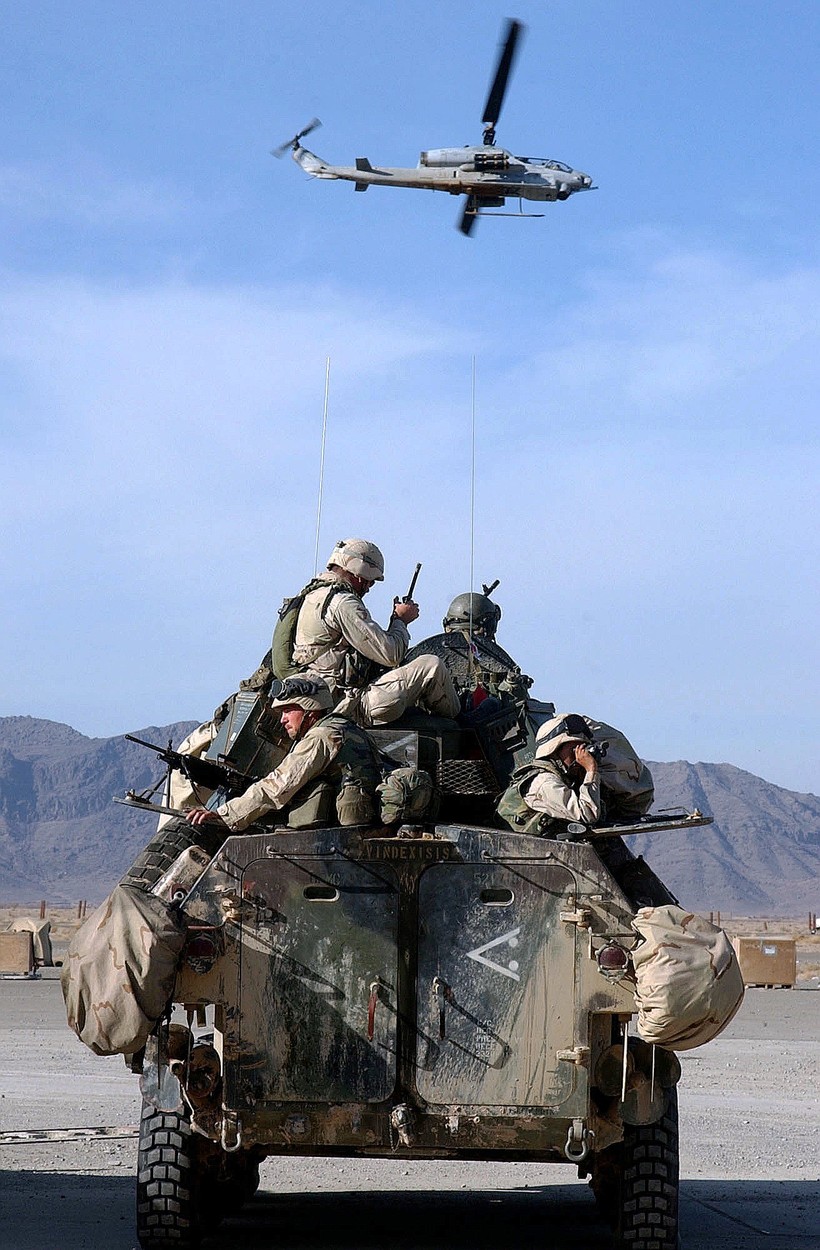 There is a lot of music appropriate for Veteran's Day and much of it has made its way into WPR playlists over many years. This year was a bit different on Morning Classics—since Veteran's Day grew out of World War I's Armistice Day, the music was of that era.

The program started with Maurice Ravel's "Tombeau de Couperin." In French, the word 'tombeau' means memorial or tomb and it is a musical memorial dedicated to dear friends killed in WW1. It also honors the musical heritage of Ravel's beloved France by using the dance forms of Couperin's time (baroque era.) He composed it originally for piano in 1914, and then orchestrated four movements in 1919. Ravel created a work that is beautiful and uplifting, starting with the Prélude, which is dedicated to a friend who had transcribed some of Ravel’s piano music. The second movement is dedicated to a Basque painter, the third to the brother of one of Ravel's students, and the last to a musicologist.

Also on the playlist was a piece suitable for Armistice Day because it was inspired by the very end of the war. But, it's a work that almost didn't see the light of day: Composer Lilian Elkington was born in 1900 in Birmingham, England, and she studied music and composition there with Granville Bantock. Apparently she was also quite an organist and pianist, playing all the Beethoven concertos among others. Elkington did all of her composing before the age of 26 though, which is when she got married and gradually gave up her career.

We probably wouldn't have even heard about her, had it not been for a musicologist browsing in a used bookstore. He found a package of manuscript scores and couldn't bear the thought of leaving them there, so he paid nearly four pounds for them, and when he got home he found they were a small trove of Elkington's works, including what was likely her first piece for orchestra, complete with all the parts, composed when she was studying with Bantock. It's called "Out of the Mist," dated 1921, and it tells the musical story of the British ship that brought home the unknown soldier from France at the close of WW1. On that voyage, there was a thick mist over the English Channel and the boat gradually emerged as it got closer to Dover.

Another musical highlight on the playlist was a song called "The Americans Come," with the subtitle, "An Episode in France in the Year 1918." It was written by Fay Foster and Elizabeth Wilbur, and the words tell the story of a blind Frenchman asking his son to tell him what's happening in the streets. Richard Crooks is the tenor on the recording, who, by the way, lied about his age to volunteer for service in WW1—he learned to fly briefly just before the Armistice. The recording was made in 1945.

Other pieces for the morning included a Sousa march dedicated to the U.S. Infantry fighting in World War 1, and a song by Ralph Vaughan Williams, who drove ambulances and did some back-breaking and heartbreaking work during that devastating war.