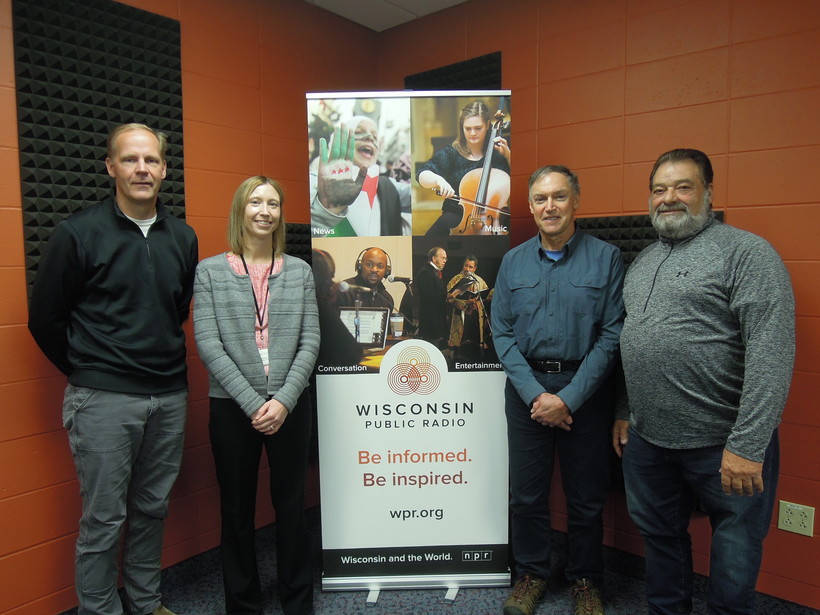 Micheel said since 2007, southeastern Minnesota and southwestern Wisconsin have had almost 20 heavy rain events that have caused major flooding. The most recent large rain event in August 2018 affected dams built to sustain 100-year flood events in Monroe and Vernon counties, that damaged homes, roads and other infrastructure.

Developing a weather warning system is just the first of a multifaceted plan that could eventually impact things like water quality, land-use, and agricultural practices in Monroe County.

"Our highway department is feeling all the extra work they have to do on top of their normal day to day work. We’re not getting 100 percent reimbursement for all of those expenses that we do have from these events," said Monroe County Administrator Tina Osterberg. "Our zoning office is feeling the pinch, they’ve been working with a lot of our homeowners, trying to help them out to find ways to mitigate their future cost and maybe even help with our cost if some of the homes can be moved out of those flooding areas."

"I look at it as an opportunity for additional funding to help us be able to follow through with some of our plans. Being able to get funding to go towards additional weather stations in our water basins to be able to warn the individuals out there. It seems like a lot of these events are happening at night in the dark, so people don’t see it coming," she said.