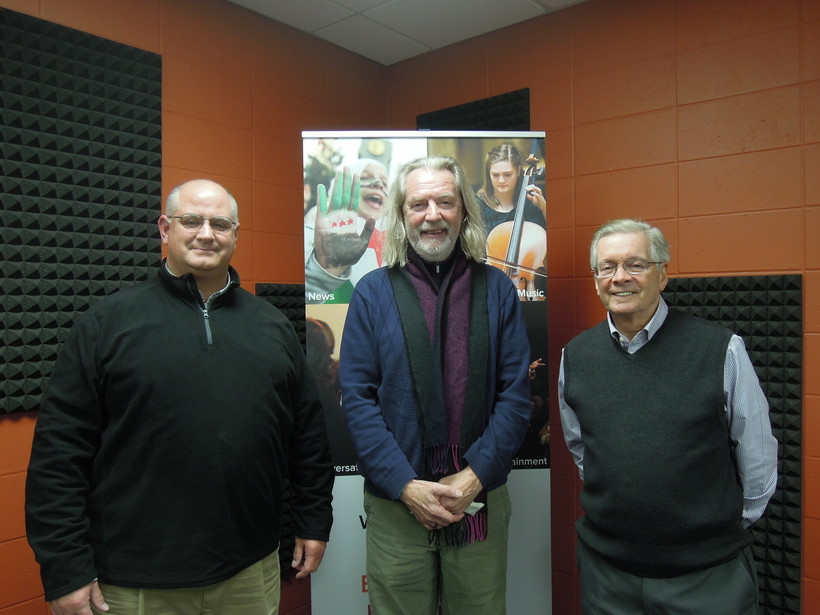 Political analysts from western Wisconsin say the biggest benefit of Tony Evers being elected governor for state Democrats may not happen until it’s time to draw new political districts.

In 2011, Republicans took control of the state Legislature, with Gov. Scott Walker at the helm. That same year, Wisconsin's political boundaries were redrawn. The move was one many political observers say allowed Republicans to maintain their majorities in the Legislature for the years that followed.

Democrats across the state pointed to the redrawn lines as an example of partisan gerrymandering.

Twelve Democratic voters filed a federal lawsuit in 2015 claiming the redistricting plan had diluted the voting strength of Democratic voters. But on June 18, 2018, the U.S. Supreme Court rejected the lawsuit, sending it back to lower courts. Determined to see it through, Wisconsin Democrats refiled the complaint in September, adding three times the plaintiffs to the case. The trial for that case is scheduled for April, and will go before the U.S. District Court for the Western District of Wisconsin.

Joe Heim, professor emeritus of political science at the University of Wisconsin-La Crosse, said electing a Democratic governor who will be in office when political boundaries are set to be redrawn in 2021 makes the process substantially different than it was 10 years ago.

"When one party controls the Assembly, the Senate, the governorship, they can draw the lines the way they want to do. That’s one of the reasons the Republicans have maintained control of the state Legislature and the Congressional delegation," he said. "Having a governor in place that can veto that type of redistricting will do wonders for the Democrats running for the Legislature after 2020."

Heim said he expects Evers to be more pro-education than Walker, putting more money into public education. He also expects Evers to work with Republicans in the Legislature to find more revenue to fix roads.

UW-La Crosse political science lecturer Sam Scinta doesn’t expect radical changes in how state government is aligned in Wisconsin, but he said there is an opportunity that has opened for bipartisan governing.

Early indications show that Republican legislative leaders are interested in meeting in a special session before Evers is sworn in to curb the powers of the governor.