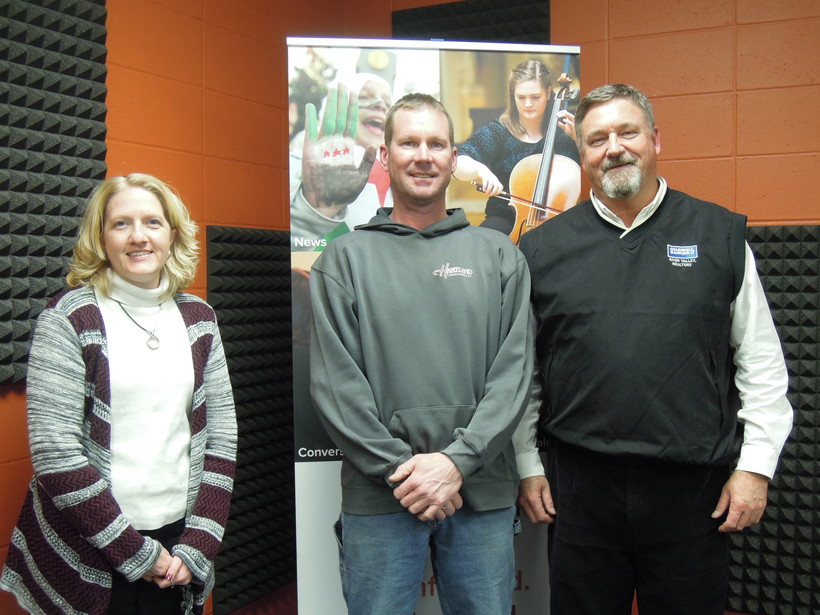 According to data from the Wisconsin Realtor's Association, in December of 2017, the average inventory statewide was 3.8 months, down from 4.9 months in 2016. La Crosse County and Dane County have the lowest existing home inventories in the state. La Crosse County ended the year with a 2.3 month inventory.

There is also a rural/urban divide in housing markets in Wisconsin. Rural counties have a more balanced 6.2-month inventory of homes for sale, while Wisconsin's 26 metro areas have a 2.8-month inventory.

United State Census Bureau figures suggest Wisconsin built nearly half as many new single-family homes in 2016 (10,998) than it did in 2006, (19,607) the year before the recession started.

"We're not getting enough lots available for the people in those regions that want to build," he said. "Holmen (northern La Crosse County) right now is number one in growth in the whole state of Wisconsin. Our developments now we're going to be opening up have about 500 lots for people to purchase and build new homes, just in Holmen alone."

Federal Funding Expected To Help Ease Wisconsin's Road Repair Needs
Wisconsin's Child Care System Doesn't Work Well For Anyone — And The Pandemic Made It Worse
Months After Benefits Were Paid, State Serves Some Unemployment Recipients With 'Overpayment' Notices
How Loneliness Can Lead To Totalitarianism
Almost A Quarter Of Wisconsinites Fully Vaccinated Against COVID-19