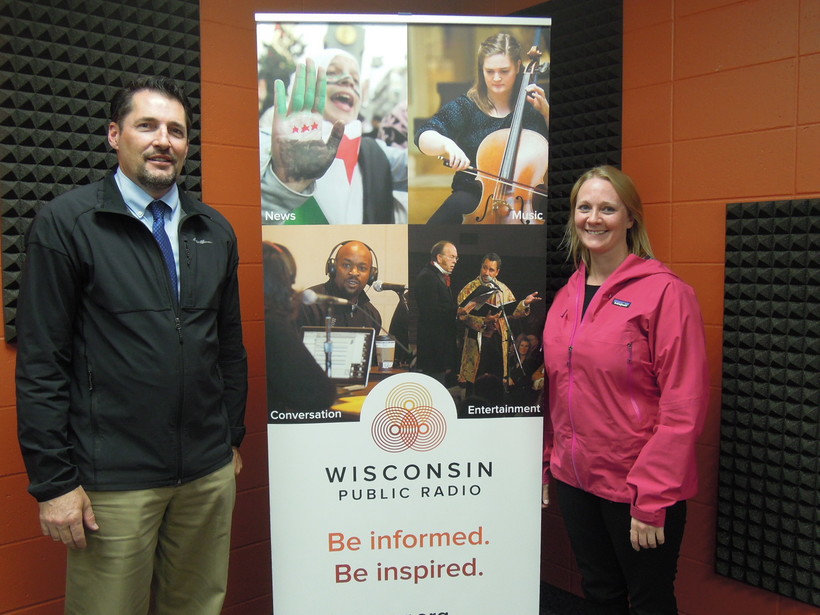 The City of La Crosse chose a Milwaukee firm to be the master developer of a unique land redevelopment almost 25 years in the making.

Williams said the project has the potential to generate from $100-$200 million in new property value.

"We will use 2018 to attract the investors and start to create the first phase of the project," said Jason Gilman, planning and development director for the City of La Crosse. "If things go well, we'll be working on infrastructure in 2019 and then potential development that is private investment in 2020."