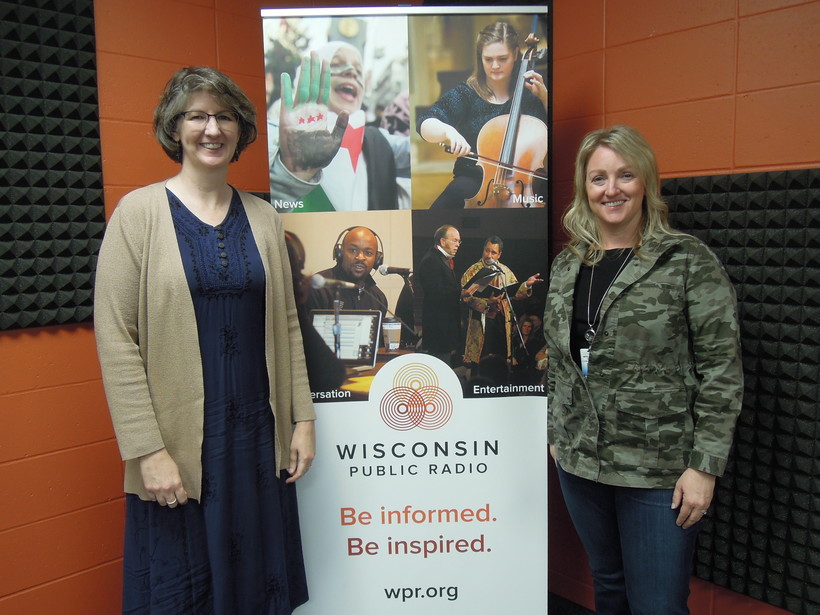 A new program in the La Crosse School District will allow police to let school officials know when they’ve responded to an emergency when a student is present.

Handle with Care allows regional police agencies to send one-way communication to school administrators, counselors or social workers, informing them that a student had some type of contact with law enforcement.

"An officer who responds to a call and there are school-aged kids present — where something difficult has happened, something potentially traumatic has awoken the kids in the middle of the night — we will get notified via special email saying, 'Just handle these kids with care,'" said Alicia Place, the district's community services coordinator.

"It allows us to give that information to our staff at the school, support that kiddo, just more understanding of what they’re going through, why they might come to school tired, why their homework may not have gotten done last night," she said.

Place said there are a wide variety of challenges that children attending school go through daily.

"The kinds of traumas we see a lot of are children who are victims of abuse or neglect, also children who are growing up in homes where substance use is happening. Parents fighting, community violence, those are all things that certainly can impact a child in their development," she said.

The Handle with Care program is considered part of a trauma-informed care approach to helping people with mental illness.

Trauma-informed care is a growing approach to helping those with mental illness nationally, and in the last couple of years more than 1,500 people from different walks of life have voluntarily been trained in the concept in the La Crosse area.

It's a concept that's been around since the late 1990s, when a study called Adverse Childhood Experiences was done.

"This doesn’t stop when you get out of school. If you had a difficult childhood and had to face completely different situations than other people, other people might not understand what it is that you’ve experienced and how that affects your behavior today," said Catherine Kolkmeier, executive director of the La Crosse Medical Health Science Consortium.

"Being trauma-informed in any organization is recognizing where behaviors come from. You don’t need to know what happened to someone, but just recognizing that bad things happen to people, it just means treating people with compassion and understanding that there’s a reason for people’s behavior," she said.

The La Crosse Medical Health Science Consortium is overseeing Better Together in La Crosse County, one of 10 programs around Wisconsin funded by the Medical College of Wisconsin aimed at reducing youth mental health issues.

"We’re hoping ultimately for culture change, where the community is more understanding of one another," Kolkmeier said. "That’s a tall order, it could take a very long time."

"This is going to provide a layer of protection and prevention that gives people more resources up front before things become a crisis," she added, "so that those who are working in mental health are focused on the cases that need it the most."

Better Together in La Crosse County is measuring whether the increased use of trauma-informed care is impacting youth.

A youth risk behaviors survey is given to many middle and high school students in La Crosse County every two years and tracks things like sexual activity, drug use and depression. The last survey showed 28 percent of students felt sad or hopeless.

Kolkmeier said they are hoping increased use of trauma-informed care will reduce the risk of depression among youth.