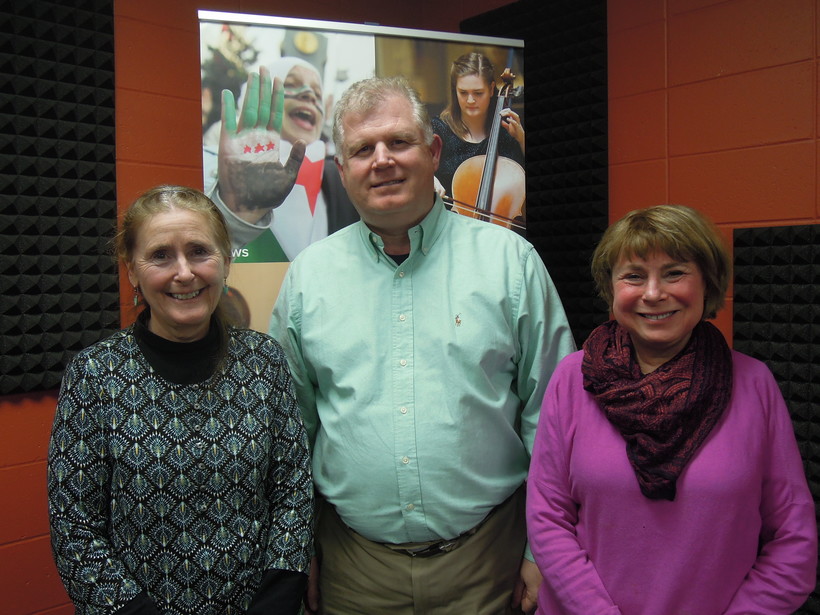 Two southwestern Wisconsin counties are asking people to vote on a symbolic referendum about creating nonpartisan political boundaries in Wisconsin.

Voters in La Crosse and Vernon Counties will consider advisory referendum questions encouraging the Wisconsin Legislature to adopt a so-called ‘fair maps’ process for coming up with legislative and congressional districts on the April 2 ballot.

The League of Women Voters of the La Crosse Area asked the counties to hold the referendums.

“Whatever party is in control of the state house, the league believes it’s important that redistricting be done in a manner that provides accountability and transparency, and therefore should get better voter participation in elections,” said LWV board member Ellen Franz.

“The goal is to do it in a better way, so we maximize participation in government, not minimize it,” she said.

Since 2014, a half dozen other Wisconsin counties have approved similar questions with large support.

The current political boundaries set by a Republican-controlled Legislature are part of a legal challenge that’s set to return to a federal court later this year.

Apart from the advisory referendums, more than half of Wisconsin’s 72 counties have passed resolutions calling for an end to gerrymandering.

The La Crosse County board of supervisors passed its resolution unanimously.

“What happens in Madison makes a big deal of difference on a local level,” said Maureen Freedland, a county board member who introduced the resolution.

“Frankly, on the county board, we felt there were decisions that we needed to be making that we weren’t able to make because of decisions in Madison. (Legislature) We felt as though we needed to have local control. That goes back to having elections that are transparent and open where everybody votes and where they’re competitive,” she said.

But the chair of the state’s 3rd Congressional District GOP said supporters of these ‘fair map’ referendums are attempting to take away the constitutional rights of whichever party is in control of the state legislature to set political boundaries.

“This issue is politically motivated in a lot of ways. It seeks to delegitimize the victories that Republicans have won in the state Legislature. The majorities that we have right now were first elected in 2010 under maps that had been drawn by Democrats,” said Bill Feehan.

“This has more to do with changing voter preferences and with the way that voters are distributed in the state,” he said.