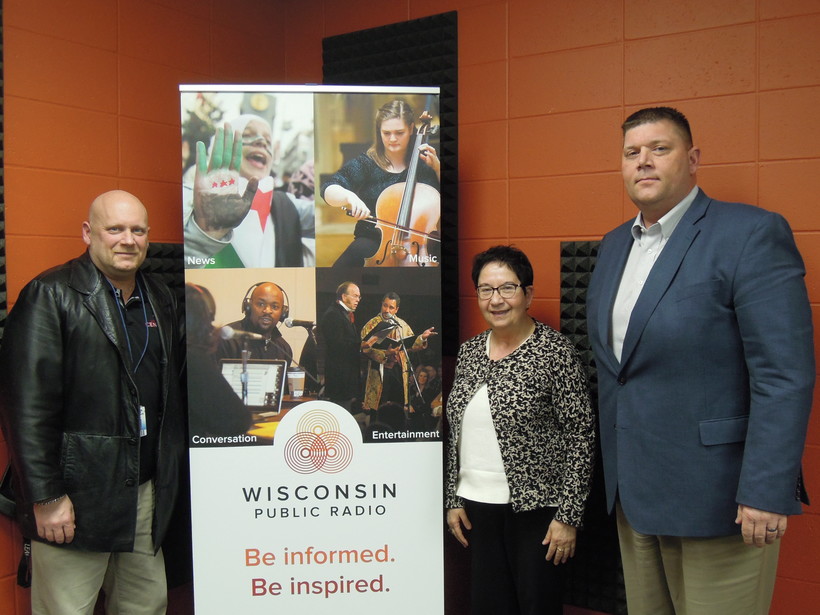 Educators in western Wisconsin aren't completely sold yet on changes to the state's teacher licensing, implemented in part to address a teacher's shortage.

But one rural school superintendent said the new system should work if schools maintain control over personnel decisions.

Whitehall school superintendent Mike Beighley said he generally supports the licensing changes because of the flexibility they could provide to rural school districts.

"I can think of a small handful of folks I've interacted with in the past few years that don't have education backgrounds, but they would make wonderful educators, based on their knowledge, compassion, ability to learn and willingness to engage," he said. "I can think of some folks who've been through teacher training programs that don't have those skills, but their met the requirements."

Beighley said Whitehall hasn't seen a teacher's shortage, but in the last decade, there's been a 'dramatic decline' in applicants for most teaching vacancies

The Department of Public Instruction has been working on a series of licensing rule changes that are supposed to take effect this summer.

In addition to making it easier for someone from another career to become a teacher, other big changes include:

A lifetime teaching license would also be granted to teachers, something that used to exist in the state.

Licenses in English, Science, Music and Social Studies would also be consolidated from multiple licenses now to just one license in each subject.

"For a small district like Whitehall, it is really difficult to have someone certified in all of the areas if they want to offer all of those courses," said David DeGuire, DPI's director of teacher education, professional development and licensing. "One of the changes that we're proposing is to move to more of a generalist preparation for teachers. There would be one science license, similar to the one math license we've had for many years."

But some long-time teachers like La Crosse Education Association president John Havlicek remain skeptical of plans to bring someone from another career into the teaching profession without getting a good educational background in what it's like to work in a classroom.

"We get a lot of adults who did not go through teacher preparation that then help out or work in the schools in various capacities," he said. "Frequently, it is culture shock to people that work in the community in a different career to realize just what happens in a school working with kids every day."

Since some of the changes in teacher licensing were part of the state budget, DeGuire said DPI is getting ready to turn a final rules proposal over to three legislative committees who can call public hearings before approving them.

DeGuire said they hope to have the final teacher licensing rules in place by June 1.