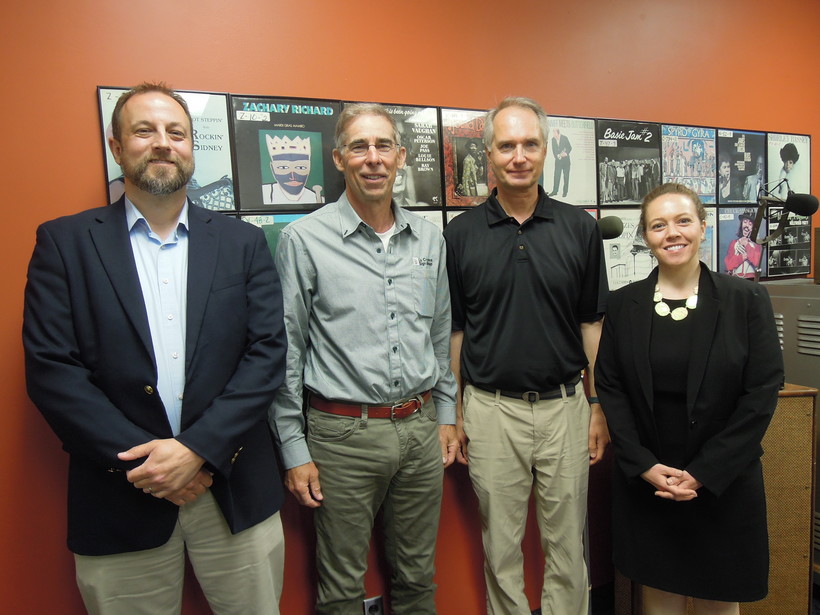 A conference at Viterbo University in La Crosse next week will explore how the next generation of leaders will be developed in the future.

"We know that by 2025, 75 percent of the workforce will be millennials. This means that particular generation is assuming leadership roles at a much younger age than previous generations have, and the big question is, 'How are they mentored?'" said Rick Kyte, the director of Viterbo’s D.B. Reinhart Institute for Ethics in Leadership, which is hosting the conference.

"If you enter into leadership at a younger age you probably haven't had as much time to get the mentoring and to learn from both good and bad examples. That becomes a challenge for our organizations," he said. "We can’t rely on people picking this up for themselves. We’ve got to actively cultivate leadership and the kind of leadership we want for our organizations to succeed."

The conference will bring emerging leaders together with more established ones to talk about developing young leaders.

Viterbo has been teaching servant leadership for many years, something Kyte said is hard to define, but it’s an attitude that the leader cares about people they are leading.

He said several companies in the La Crosse area have adopted servant leadership as a model.

The way an organization is led can make a big difference for survival.

"It’s especially important now because as we have the baby boomer generation retiring, this is a massive exodus from the workforce, and then the millennials coming up, we’re starting to see a real transformation," Kyte said.

"The question is, 'How do we transition?' Any organization knows these times of transitions are crucial times. If you do it badly, it can kill the organization," he said.

One millennial who is considered an emerging leader in the La Crosse area is Ashley Skoczynski. She is executive director of La Crosse Builders Exchange, a commercial construction association.

"Being a leader for me is really about guiding people, growing people. I see leadership as deep soul work, more than just making a profit or completing a strategic plan," she said. "For me it really relates to listening to people, accepting them for where they’re at, being that calm presence and guiding people and organizations to a better version of themselves."

Another emerging leader in the area is Ryan Clark, a training department manager for La Crosse-based Kwik Trip, who helps train store managers.

"One of our primary roles is to really model that behavior of what a leader should be. When they get back out to the store and they have a team of their own, they can use what they’ve learned," he said. "A lot of it is just communicating what our culture is. People come from a wide variety of backgrounds and we think we have a pretty good system going at Kwik Trip. We want to model that and communicate that out to those new leaders."

Paul Fuchsel has owned La Crosse Sign Co. since 1988 and is considered an established leader. He’s stepping back from day-to-day decision-making at the company and encouraging others to fill that role. He’s more concerned about setting the pace and culture of the company.

"I don’t think today — as tight as the workforce is — that it would be very easy to keep people in your work environment if it was my way or the highway. I think it’s a collective effort between yourself and your employees, working together to understand what their needs are as well as your needs and making it all come together for the betterment of your organization and them and their family," he said.