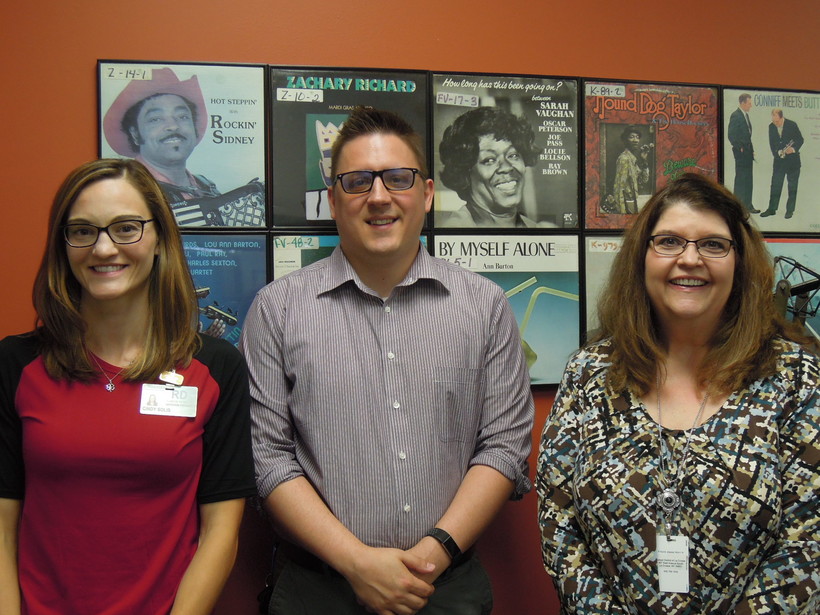 A health care provider is the latest partner providing free summer meals to children under 18 in La Crosse.

Gundersen Health System is opening its cafeteria and delivering noon meals to kids who play in area parks.

Gunderson is one of five partners who are participating in the Summer Food Service Program in the La Crosse area funded by the United States Department of Agriculture and administered statewide by the Wisconsin Department of Public Instruction.

"We definitely identified that there was a need in the community, said Cindy Solis, a registered dietician with Gundersen Health System. "Being a health system, who better to take on this role of providing free meals to hungry children who otherwise may not be getting a nutritious meal or a meal at all."

The La Crosse School District has been part of the program since 1990. It started providing meals at two schools in the most impoverished neighborhoods in La Crosse and has since expanded to offering the summer meal program in 10 schools.

The food offerings must meet federal standards and are similar to those available during the school year with one exception; schools are able to take advantage of fresh produce grown in gardens on site.

"Our kids get kaled out by the time we come back in August," said Lyn Halverson, La Crosse schools' nutrition supervisor. "We have lots of kale and tomatoes, peppers and cucumbers. Lots of greens are being grown. They really try to distribute most of it to the families in the area, the people who come and help work (in the school gardens) We're lucky enough to receive that extra." (produce)

She said the La Crosse School District has served nearly one million meals to students during the summer in the last 28 years.

Halverson said the five partners in the program meet each year to make sure there is meal coverage for children throughout La Crosse.

"We like to fill the gaps where there's not necessarily a summer feeding program in the area," said Nick Ragner, Salvation Army public relations and development director. "Typically, we'll go out to some of the trailer courts that are off the beaten path. Sometimes, those meals are the only meals that they'll have on that given day.

The food will be provided Monday through Friday through the end of August.