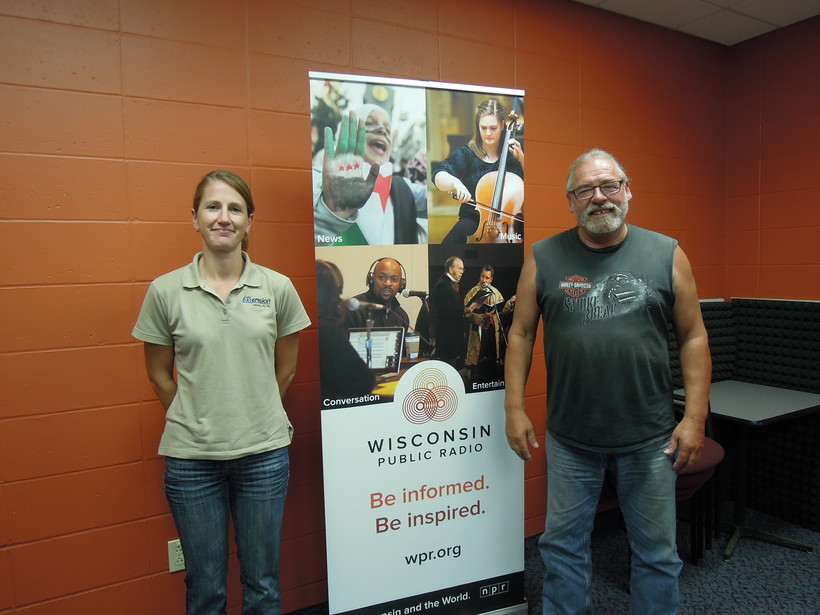 More Wisconsin farmers are considering retirement, and those who help farmers with the complexities of farm succession said it's never too soon for farmers to consider the future of their farm.

The Wisconsin Farm Center, part of the state Department of Agriculture and Consumer Protection, helps farmers with free advice.

The center fields about 2,000 calls each year, and in 2016, for the first time ever, more than half of the calls to the center were about setting up a plan to sell the farm, said Dan Smith, DATCP agricultural development administrator.

While about 98 percent of Wisconsin farms are still considered to be family farms, they are often multi-million dollar businesses, but Smith said while economics and legal issues are major factors to consider, it's the more emotional issues involving who will buy the family business that are often the most difficult to deal with.

"The farm is a business, but it's also the home," he said. "It is the home to the next generation. It is the home to non-farming siblings who still think of growing up on the family farm and have that deep emotional connection to it."

One of the reasons succession plans can be so complicated is the farm has to go from supporting one family to multiple families. Say a son or daughter buys the farm from parents who are 65 years old. The parents will need enough income to live on in retirement. The person who buys the farm will likely have a family to support, and the new owner will likely need to invest money into the farm to make it more efficient and profitable.

University of Wisconsin-Extension agricultural agent Trisha Wagner of Jackson County said she's surprised many farmers around the average age of 55 to 60 aren't ready to consider a succession plan.

"Sometimes a facilitator or a third party is needed to just help get those ideas out of each of the (family) member's heads whether they're going to end up farming together and be business partners or not," Wagner said.