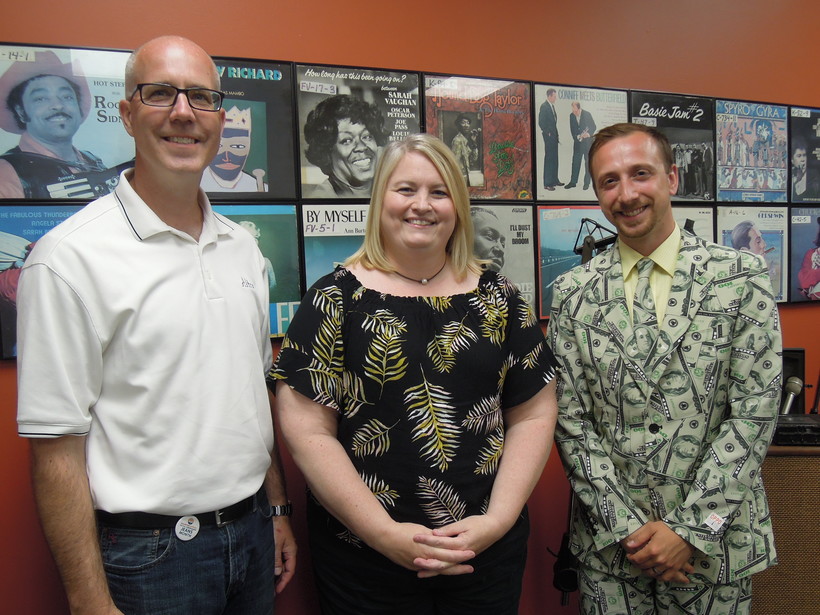 "It’s really tough. Students do want to get an education, but it comes at a price," said Jerolyn Grandall, financial aid manager for the past 27 years at Western Technical College in La Crosse.

Outstanding student loan debt in Wisconsin was $24.4 billion as of 2016, according to a federal Consumer Financial Protection Bureau report.

She said there’s been talk of expanding the offering to each year of school a person takes out a loan, but she doesn’t know if that would work.

"I can tell you for a fact that we have a lot of parents that are doing that entrance counseling for the student," said Grandall. "Not only did they not go through it once, I don’t know that they’d go through it those other years either."

She’s not sure if all college students realize the impact of borrowing money for higher education.

"We don’t have the choice, according to federal regulation, to not offer student loans to students," Grandall said.

"They may not end up paying their student loans back until five or six years later whenever they’re done," she said. "At the time, when they are looking at what we are offering them they just know that they have to figure out how to make ends meet and they worry about the ramifications later."

Grandall and other financial advisers say one possible solution to starting to curb the problems associated with rising student loan debt is starting financial literacy years before students even think about taking out a student loan.

"The educational part of it has to be continuous and ongoing, helping them develop a plan before they get to college. It’s not too late once you get to college, but it makes it a lot tougher to retain the benefits you’ve learned," said Kevin Strangman, executive vice president of administration for La Crosse-based Altra Federal Credit Union.

"I think getting to middle schoolers and teaching them what a budget is, how it works, even with smaller dollar amounts, teaching them the value of saving is really important," he said.

Altra has a financial literacy counselor that works with teens before they take out student loans. Altra branches have also been in two area high schools for years.

Strangman said there is a ripple effect on the economy. He said student loan and credit card debt that college students often have make it a challenge to get a loan for a home or car.

"Short-term emergencies become that much more elevated when you’re struggling to make ends meet," Strangeman said. "We also have employees who contribute less to 401Ks, which kicks the problem down the road, so you’re not contributing for your retirement like you should be."

"Maybe that helps you get by today. But down the road, that’s going to have some unintended consequences," he said.

Funding for the committee that Gov. Tony Evers proposed was stripped from the state budget. The chairwoman, Wisconsin State Treasurer Sarah Godlewski, has vowed to continue studying the issue.