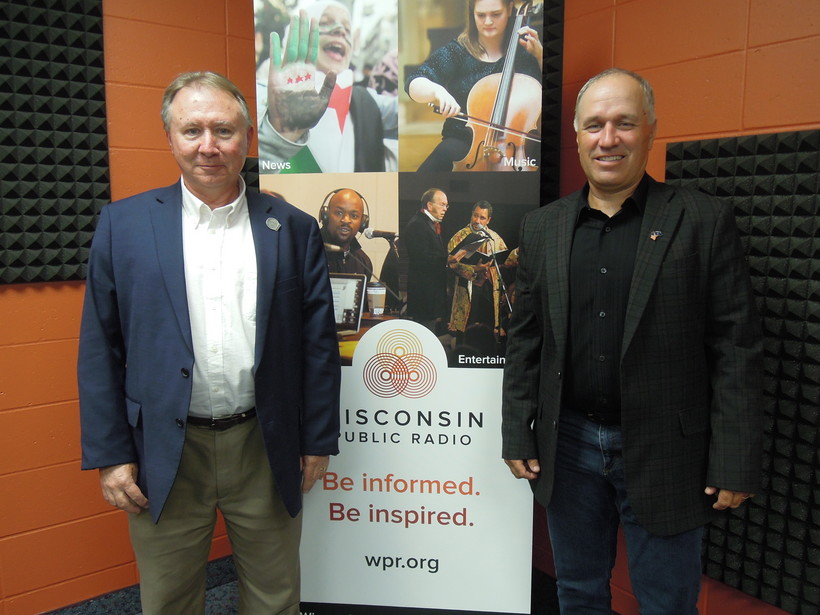 The budget provided less money for K-12 education than the governor and fellow Democrats wanted.

"There had been significant cuts over the last several years, especially in 2011. We’re slowly working our way back. I think that’s a step in the right direction," said state Rep. Steve Doyle, D-Onalaska.

"I’ve got 13 school districts that I represent, and they all need money to educate the kids. Teacher salaries are very competitive because they live close to La Crosse. They can pay a little bit more and we lose good teachers," said state Rep. Loren Oldenburg, R-Viroqua.

For the next two years, the state will provide more road funding to local communities by raising vehicle registration fees.

"People, hopefully they’re patient, and hopefully come the next biennial budget we can have another look at this," Oldenburg said.

"I know in this budget there’s a lot of money to finish the Zoo exchange in Milwaukee and other projects. Hopefully, those projects get done and maybe some of that money can get moved from the eastern part of the state to the western part of the state and get these roads in the country fixed to where they are passable, safe and bring tourism. That is huge for our economy in western Wisconsin," he said.

Doyle is also cautioning that the just-passed state budget will not be a quick fix for deteriorating roads.

"You can’t ignore roads for as long as we have and expect to fix them in one biennium," he said.

"That solution that we came up with in this budget is a band-aid for the next two years. It is going to cost money to fix our roads. We’re going to have to bite the bullet on that issue and figure out something that’s sustainable," Doyle said.