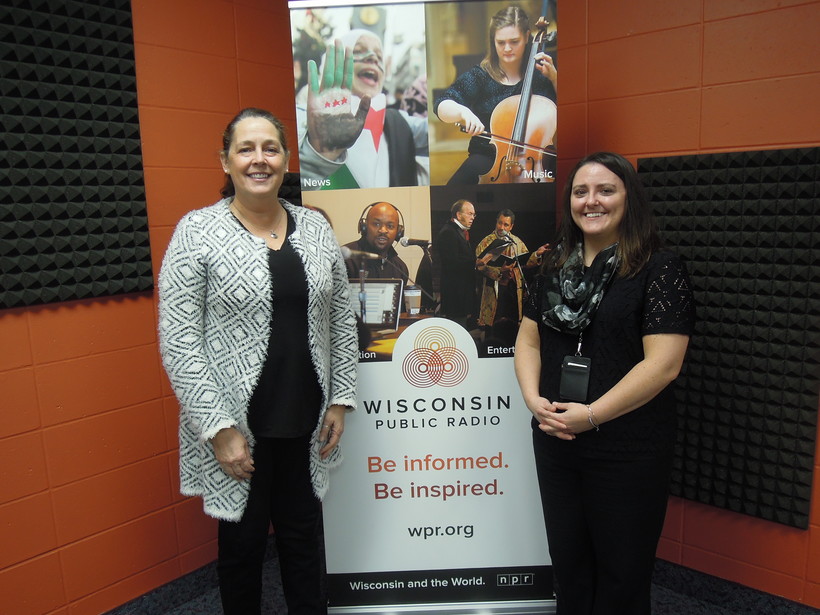 Two La Crosse legislators have introduced a bill to provide more transparency to people with private wells about water pollution that the Wisconsin Department of Natural Resources might detect when it tests certain permitted well owners.

In 2017, about 2,000 homeowners with private wells in northern La Crosse County found out through some investigative work by the La Crosse County Health Department that their wells may be contaminated with nitrates. The Wisconsin DNR had found contamination of groundwater from a concentrated animal feeding operation dating back to 2005 that was never made public.

"When I learned the information they (county health departments) needed to keep people safe was not being given I couldn’t believe it," said state Rep. Jill Billings, D- La Crosse, a former county board member who introduced the proposed legislation in the state Assembly.

"I sat down someone from the DNR and I said, 'How can this happen, that my local county health department can’t get this information?' The response was, 'We need to have something in statute for us to go ahead and do this work of notifying people.'"

"I think the DNR wants to do the right thing by people, but I know they’ve lost a lot of scientists and their budget’s been cut in the last eight years. I’m not making excuses for anybody, but I’m saying this needs to be a priority," Billings said.

The proposed law, which is also been introduced in the state Senate by Minority Leader Jennifer Shilling, D-La Crosse, would you require the DNR to let county governments know within seven business days of a state-permitted well that violates groundwater standards, so counties can let private well owners near the permitted wells to know of contamination sooner. It would also require the DNR to establish a website where anyone could view groundwater problems.

The state provides well permits under what is known as the Wisconsin Pollutant Discharge Elimination System, typically large animal farms known as CAFOs or rural industries that need wells.

The state DNR would have to notify county land conservation and health departments which would then follow up with private well owners to give them the option to test their wells.

"Our health code says the health department is in charge of ensuring health across everything including air and water," said La Crosse County Health Director Jen Rombalski.

"If you don’t have the information. If you have to count on an employee to be reading a Legislative Audit Bureau report which often doesn’t happen in most counties in order to get that information to be able to identify there’s something you need to share with the public. That is not a good scenario across the state."

Of the northern La Crosse County residents who were notified of the problem in 2017, 30 percent of the water samples that were tested from private wells showed higher than acceptable nitrate contaminants.

Rombalski said La Crosse County is still working on a plan that will remediate the problems.

"It’s always been the recommendation of health departments that private well owners test annually, and this is why," she said.

"It’s not just if you might have a risk level, or if you have a pregnant woman in the home, or a child under the age of one. It’s always important because you may not be aware of what may be around your home and that allows you to have the information you need."

Water quality in Wisconsin was a big focus this week as Gov. Tony Evers’ administration released a report the DNR compiled and a bipartisan Assembly task force announced a series of recommended legislative changes after studying the issue of water quality in the past year.

Billings said while the Water Pollution Notification bill is separate from task force’s work, she hopes it can be included in whatever changes that are made by the Legislature.