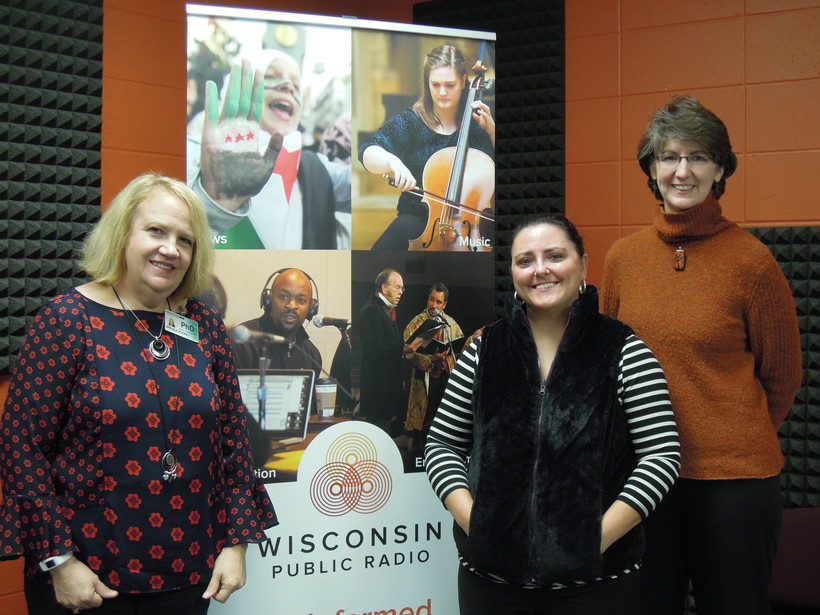 A La Crosse County group says excessive drinking costs the county more than $100 million every year. The report comes from the Changing the Culture of Risky Drinking Behavior Coalition.

It added up the individual and community costs of binge drinking and heavy drinking, including emergency room visits, enforcement of drinking laws and even damage to public infrastructure.

"Everyone who pays taxes is paying for this," said Catherine Kolkmeier, a leader of the coalition and executive director of the La Crosse Medical Health Science Consortium. "If it's costing local governments through law enforcement, through the courts, through whatever, that mechanism may be that cost is coming directly back to the people."

Seventy-two percent of the economic impact comes from lost workplace productivity, when workers are less productive or unable to work because of drinking.

"Everyone kind of assumed that (excessive drinking) was a college issue," said Brenda Rooney, epidemiologist at Gundersen Health System and lead author of the report. "Even I took the approach of thinking 'Well, we won’t have to deal with it because we’re an employer and we get mostly people who have graduated from college.' But that’s not necessarily true because we’re seeing it in all of our own employees as well."

La Crosse isn’t the only county dealing with the impacts of binge drinking, but it is one of the top communities in the state and country.

One national study found 24 percent of Wisconsinites reported excessive drinking. The median across the country was 17 percent.

"I routinely hear from individuals coming from other states that they’re surprised about the types of events that have alcohol at them including birthday parties and weddings and events like that that are more family-oriented," said Jen Rombalski, Director of the La Crosse County Health Department.

Officials agree these cultural and historical ties to drinking have had an impact on how the community and the state think about alcohol.

"When you look at a community and a state of communities that are rooted in the brewing industry, then that's the product that you’re selling and that’s something that you want to promote to support your region," Kolkmeier said. "So the fact that there is a health issue and a health consequence of too much drinking and too much consumption of that particular product then that becomes a conflict later on."