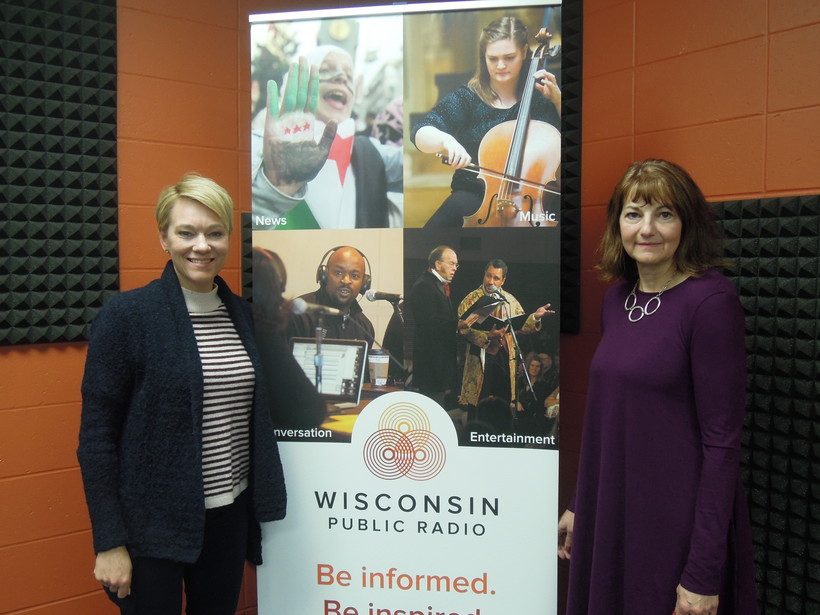 A $250,000 grant from the Federal Emergency Management Agency has been awarded to the Wisconsin Department of Health Services, which is working with the Wisconsin Community Action Program and Couleecap, Inc., based in Westby, to launch Project Recovery.

The program could eventually pay for outreach specialists through part of the fall of 2019 to help flood victims with a myriad of issues they're encountering after the disaster.

"A lot of attention is given to communities right after a disaster happens and that’s the emergency phase," said Couleecap executive director Hetti Brown. "But recovery from something like that actually takes many months to years, and that’s what this program is designed to serve."

She said each person in a disaster has unique challenges and the outreach specialists will be able to work individually with families to address those needs.

"A lot of the people that we’ve been working with, they don’t have anywhere to go because they already were challenged by finding affordable housing. And now, the communities are even less resourced in terms of affordable housing," Brown said. "And then you have other special populations like the aging community which may be experiencing isolation after an event like this."

Flood victims have until Monday, Dec. 17 to apply for FEMA assistance.

In addition to homeowners with flood damage, officials are encouraging farmers to sign up for assistance through their local Farm Services Agency office and small business owners through the Small Business Association.

Michele Engh is an advisor to the region’s Long Term Recovery Committee, which was put in place after a round of flooding in western Wisconsin in 2007.

While the maximum disaster grant made by FEMA is nearly $35,000, Wisconsin Emergency Management officials said the average grant received so far by homeowners is just $3,000.

"People aren’t made whole by FEMA funds. When natural disasters happen, if you do not have insurance, that becomes a catastrophic event," Engh said.

Project Recovery will also help identify flood victims who are struggling with mental health issues related to the disaster.

"This is a tough time that we’re entering into with winter and holidays coming and I think (there's a) belief that people should be over it by now as opposed to this is probably one of the harder times of long-term recovery," said Nancy Pierce, a Madison area trauma specialist who is assisting with Project Recovery.

She said there will also be an effort to help children who experienced flooding.

"Often adults would like to believe that their children are too young," Pierce said. "Often they’re the most vulnerable for those impacted during and after a disaster. Anything that affects or threatens their safety or the safety of their caregivers, their parents can have an impact on them."

Brown said they aren’t sure how many people will be eligible for assistance during 2019.

Brown said the $250,000 FEMA grant is the first phase of the program and the state will have to apply for a second grant to keep the program going.

Editor's Note: this story was updated at 2:36 p.m., Friday, December 14 to correct information about Project Recovery and the amount of grant money provided to flood victims.