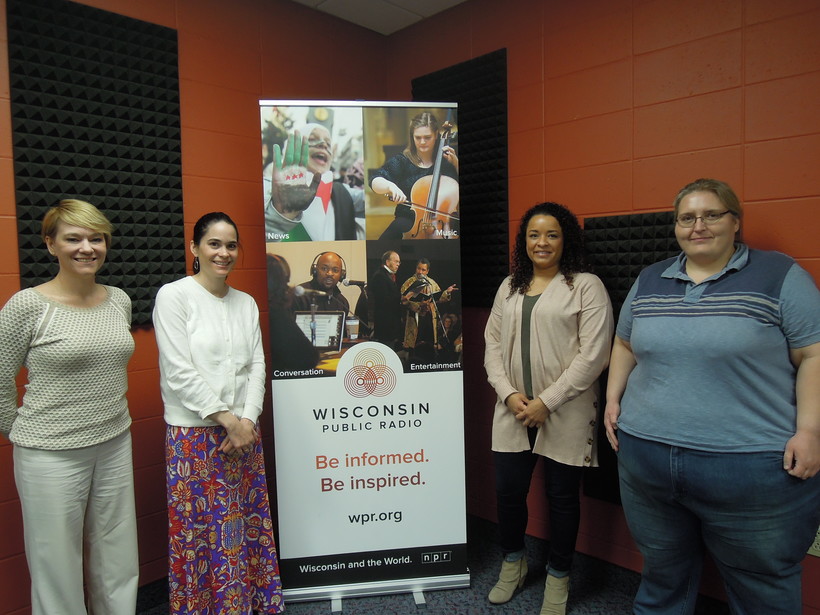 A new study on fair housing in the La Crosse area found housing needs are disproportionately affecting residents of color.

The report used federal census data, resident surveys and interviews with regional stakeholders to look at housing access in the city of La Crosse, La Crosse County and Monroe County. It's required by the U.S. Department of Housing and Urban Development because La Crosse receives funding through Community Development Block Grants.

The study found 76 percent of black households in the city were cost burdened, overcrowded or had another housing need. By comparison, 35 percent of white households, 43 percent of Asian households and 67 percent of Hispanic households reported problems.

"Even completed home loan applications, there was only 43 to even look at as compared to 8,000 for white applicants. So just the sheer number of black residents who feel empowered enough to even apply to purchase a home was fairly low," Gregerson said.

Gregerson said the findings are a "call to action" and regional leaders need to talk with residents, lending institutions and other stakeholders to address the issue.

Hetti Brown is executive director of Couleecap, a regional nonprofit that helps low-income residents access housing. She said the study’s findings are nothing new.

"Families just can't find an affordable place to live, where they can afford rent or a mortgage but also afford to feed their families or pay for childcare or access medical services. So affordability and then discrimination in housing are two issues that we hear about," Brown said.

Brown said she also supports better monitoring of the quality of available housing.

The City of La Crosse had a rental registration and inspection program until the state legislature created stricter standards for cities to conduct inspections, Gregerson said. The report calls for regional governments to advocate for reversing the change.

"Anything that the city can do to advocate at the state level to give them more authority to enforce housing standards and to make sure rental housing is safe and decent, Couleecap would support," Brown said. "But also as a community, we need a mixture of housing. So for example, when new builders are coming in or new units are going up, working with those builders and those contractors to make sure that there's mixed rate units."

The study found residents, social service providers and other stakeholders all reported housing quality was a major issue.

Reports of discrimination were also identified in connection to the La Crosse Housing Authority. Jeremy Gray, principal with Mosaic Community Planning who conducted the study, said it's not unusual to hear resident complaints about a local housing authority.

"We did hear people raise issues that they thought were discriminatory or where they felt that the Housing Authority had discriminated against them for some reason or another," Gray said. "I don't know if those are accurate or not, or if those are actually true or not. There are two sides to those stories and we don't do (investigations). But we don't always hear that kind of thing or at least the number of those sorts of stories."

The report also highlighted a short supply of housing options for people with disabilities in the region. Gregerson said the age of La Crosse's housing stock is part of the problem.

"Most of our housing was built in the early 1900s and lates 1800s," Gregerson said. "But the other thing that the survey calls out is there may be ways that cities or municipalities are making it difficult for people with disabilities to make an accommodation or build that wheelchair ramp."

Gregerson said she hopes to propose an ordinance change later this year to make it easier for people with disabilities to have accessible housing.

She said regional communities could also help solve the overall shortage of affordable housing by changing how they zone new properties.

"When the city or other municipalities, like Onalaska and Holmen, set zoning to only encourage single family homes with large lots, that actually reduces the available supply of housing and actually contributes to increased housing costs," Gregerson said.

She said cities like Minneapolis have made zoning changes to increase the supply of housing and reduce costs.

Despite the many issues identified in the report, Gray said La Crosse's ability to come together as a region to take on housing issues is a positive sign.