Like many serious gardeners, Jessica Leone starts some of her plants as seedlings indoors during the winter.

On Monday in many parts of Wisconsin, it was sunny with temperatures in the 70s and the La Crosse master gardener brought those plants outside to expose them to some outdoor sunshine.

By Wednesday, it was snowing with temperatures in the 30s.

"I have zero plans to put them out until probably mid-May though. It will be a long time before we get out into the gardens to actually put plants in the garden," Leone said.

Science accepts that gardening is impacted by climate change and a Wisconsin model projects the climate will continue to warm in the state.

Many gardeners including Leone said unpredictable weather patterns caused by climate change are making it more difficult to grow a garden in Wisconsin.

"I’ve seen the impact from the seasonal changes as far as when our snowstorms are coming through. It’s a little more unpredictable now," she said.

"I know some people were putting things out on May 1 and now (they) hold off until May 15. We’re going to wait a little bit longer to trust that the season has actually changed," Leone said.

This is the 20th growing season at the Kane Street Community Garden on La Crosse’s northside.

The nearly 2-acre urban garden provides 30,000 pounds of fresh produce annually to more than 90 area food banks and the volunteers who help work it.

Garden coordinator Todd Huffman has been involved with the garden for most of its existence and believes climate change is having an impact on gardening.

"I notice it with highly variable weather. Last year, we had a lot of large rain events and that really can throw your planting schedule into disarray," he said.

"For local organic vegetable farmers, it can really be financial bad because once you get off schedule in June or May, then it can affect your whole year," Huffman said.

Climate change is also blamed for affecting one gardening organization during the winter. GROW La Crosse helps operate six gardens at area schools which provide not only fresh produce, but nutritional education for many elementary students.

"This year, after a very icy and snowy weekend, our hoop house collapsed. We are in the process of rebuilding that," said executive director Jamie O’Neill.

"Weather can definitely be tricky and even shorten or challenge the time we do have to plant," she said.

"I’m not getting the quality growth, just because we’re not getting as much sunlight later in the season as I’d like to see in the late fall," she said.

"The spring, all of my plants are wanting to wake up now. The sunshine is there. It’s kind of warm, but it’s not safe to put those more delicate young plants out yet. They just can’t survive if the weather turns on us," Leone said. 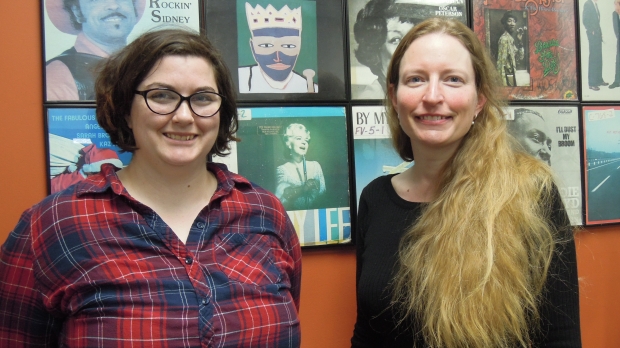 Spring Planting- We talk about the spring planting season with an agriculture educator and a Master Gardener. 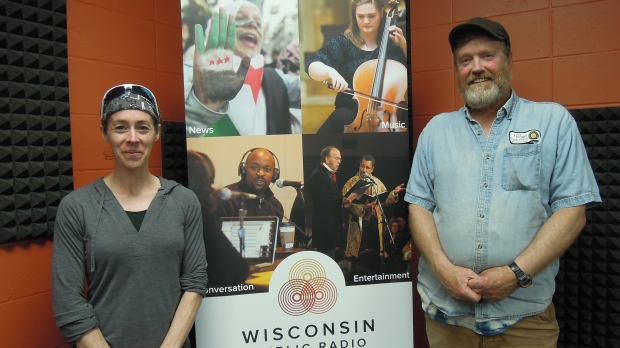