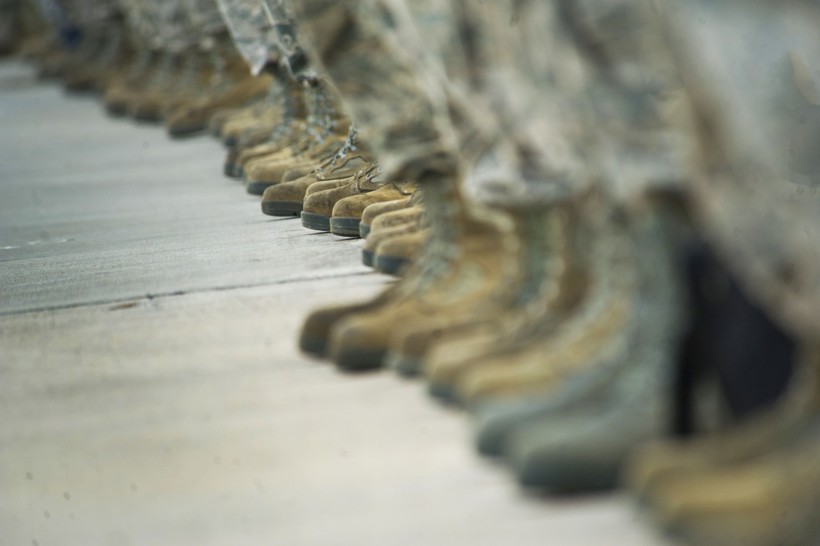 According to the U.S. Department of Veterans Affairs, one in four women and one in 100 men experience Military Sexual Trauma, or MST, while serving in the military. Those experiences can lead to physical health problems, substance abuse, difficulty with relationships or post-traumatic stress disorder and other psychological health issues. Shereen Siewert welcomes Theresa Hebert from The Highground Veterans Memorial Park in Neillsville, and Mary Haupt, a counselor at the La Crosse Veterans Center, to discuss the work they’re doing to help women veterans affected by MST cope with their experiences – and begin the healing process.

Hebert and Haupt are integral in planning and coordinating 3-day veteran retreats for women and are creating two exhibits at The Highground Museum that honor women in the U.S. military and highlight the battle so many veterans have with PTSD.