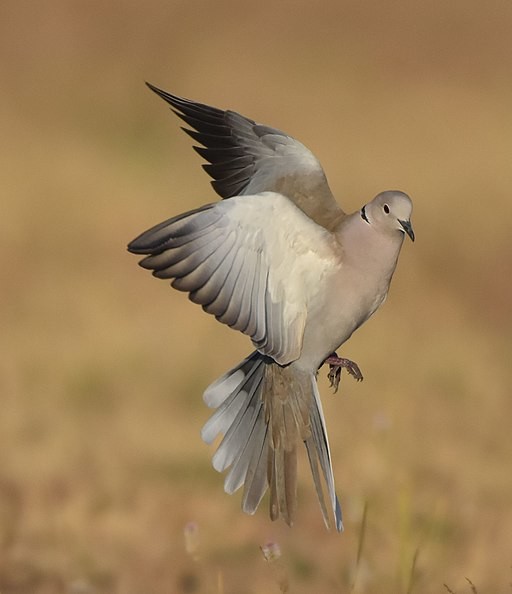 Monday's highlight was a violin concerto by Maddalena Lombardini Sirmen, who was born in Venice in 1745 and became known as a great violinist and composer.

Tuesday, there was a short piano work by Heitor Villa-Lobos called "The Little Dove Flew Away" based on a traditional Brazilian folksong; we also heard a longer piano work - a concerto by Florence Price, and a 17th-century sacred motet by William Byrd called Quis Est Homo sung a cappella by Stile Antico.

On Wednesday, we said farewell to the month with an arrangement of "July" from Tchaikovsky's "The Seasons" for violin and orchestra by Peter Breiner, and I also shared a really lovely work for horn and orchestra by Alan Hovhaness called "Artik."

Thursday was August 1, and in honor of Swiss Independence Day, I shared a work by Frank Martin called "Cantate pour le 1e Août" (Cantata for August 1), written for the 650th anniversary of Swiss Independence. There was also one piece each by the Mendelssohn siblings — the Capriccio Brillante by Felix, and the Ouverture in C by his sister Fanny.

Friday opened with "Shenandoah" followed by two excerpts from the "The Kite Runner" soundtrack. We also heard a work for clarinet and orchestra by Alice Mary Smith, and the week's new releases from siblings Sheku and Isata Kanneh-Mason, featuring music for cello and piano respectively. Find specific about them and their recordings here.