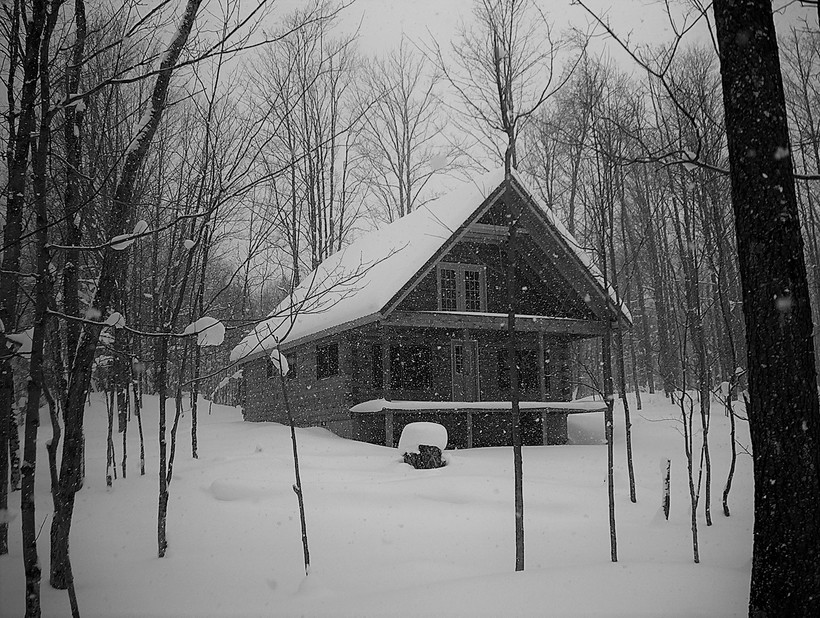 With the fun and excitement of the holiday season in the rear-view mirror, it’s all too easy for cabin fever to grab hold as the long winter months stretch on. Shereen Siewert welcomes Marathon County Public Library Marketing Specialist Dan Richter, University of Wisconsin-Stevens Point films expert Cary Elza and Gamers Who Care member Jason Davis to offer up ways to beat the winter blues in our region.

Richter will talk about the most highly anticipated new book releases of the season, while Elza will share a list of must-see movies to add to your watch list. Davis will share information about his group’s gaming events and talk about the best games for families to play together in the cold months ahead.

"On Mars" by Vital Lacerda

Movies/Series That Revel in Winter

"Lord of the Rings" trilogy. (Rentable on Amazon)

Disney Plus Nostalgia In General
"Davy Crockett" series, "Willow," "The Muppet Movie," "TRON," and more, plus the original and remake "Ducktales"

Movies For Forgetting It's Winter

"The Mandalorian" (Disney Plus)

Summer-in-the-winter marathon:
"Where the Boys Are" (1960), "Beach Blanket Bingo" and "Gidget" (Rent on Amazon)

Other Must-Watch Movies and Series

Bong Joon-ho’s "Parasite," (not yet released in US), "Snowpiercer" and "Okja" (Netflix)

"His Dark Materials" (HBO, not yet released)

"Hitting a Straight Lick with a Crooked Stick: Stories from the Harlem Renaissance" by Zora Neale Hurston (Jan. 14)

"All the Ways We Said Goodbye" by Beatriz Williams, Lauren Willig and Karen White (Jan. 14)

"Brother and Sister" A Memoir, by Diane Keaton (Feb. 4)

"The Upside of Being Down: How Mental Health Struggles Led to My Greatest Successes in Work and Life" by Jen Gotch (March 24)

"Maybe You Should Talk to Somebody" by Lori Gottlieb