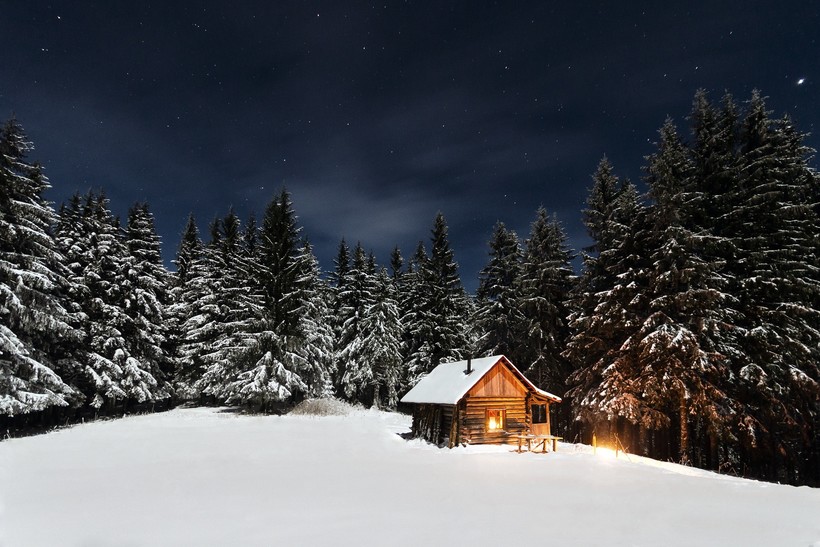 With the excitement of the holiday season now firmly in the rear-view mirror and COVID-19 continuing to impact our daily lives, it’s all too easy for cabin fever to grab hold during the darkest days of winter. Shereen Siewert welcomes Marathon County Public Library Marketing Specialist Dan Richter and University of Wisconsin-Stevens Point films expert Cary Elza to offer their recommendations for the best books, movies and streaming shows to help get you through the long months ahead.

A Shot in the Moonlight: How a Freed Slave and a Confederate Soldier Fought for Justice in the Jim Crow South by Ben Montgomery (Jan. 26)

A Bright Ray of Darkness, by Ethan Hawke (Feb. 2)

No One Is Talking About THis, by Patricia Lockwood (Feb. 16)

The Beauty of Living Twice, by Sharon Stone (March 30)

The Mystery of Mrs. Christie by Marie Benedict

Just As I Am by Cicely Tyson

Let Me Tell You What I Mean by Joan Didion

The Four Winds by Kristin Hannah

A Bright Ray of Darkness by Ethan Hawke

Girls with Bright Futures by Tracy Dobmeier and Wendy Katzman

The Project by Courtney Summers

Klara and the Sun by Kazuo Ishiguro

The Beauty of Living Twice by Sharon Stone

I Know This Much is True - HBO

How to Train Your Dragon series (Netflix)

Musicals on Disney Plus:

Willy Wonka and the Chocolate Factory (1971)

Classic and more recent films new to Netflix this month:

Catch me if you can

Hook (will be released next week)

A Monster Calls (new to Netflix this month)