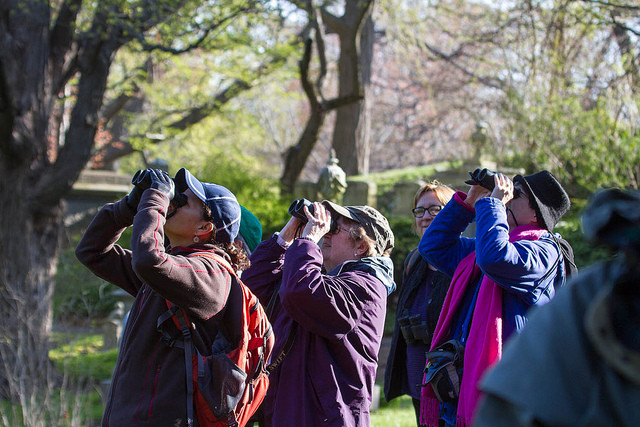 How To Bird Without Borders

While many birders want to make the most of the fall migration by watching the skies in certain areas, Noah Strycker wanted to take birding to the next level by breaking the world record of the 4,341 species of birds that were tracked in 2008. Two years ago, Strycker entered the Guinness Book of World Records by becoming the first person to see more than half of the world’s bird species in just one year. He shares his adventures of crossing 41 countries and all seven continents to rack up more than 6,000 avian species. He also share tips on how to bird without borders and best places to spot bird migrations in the United States.

With just his binoculars, a backpack, and a series of one-way tickets Strycker took a 365 day journey, traveling all over the globe to add unique bird species to his record breaking list 6,042 out of the 10,365 bird species had been identified on planet Earth since 2015. From Adelie penguins in Antarctica, to a harpy eagle in Brazil, Strycker’s expedition offers a unique perspective on the world our feathered friend share with us.

However, Strycker's story is not a glorified checklist. His adventures led him deep into risky situations such as dealing with blood-sucking leeches, suffering sleep deprivation and fevers, mudslides and more. He shares his experiences with us and let us know why people watch the skies and how you can too.  What do you enjoy about birding? What hopeful messages do you gather about bird species from watching the skies?

Host(s):
Joy Cardin
Guest(s):
Noah Strycker
Producer(s):
Nyajai Ellison
Birding Without Borders: An Obsession, a Quest, and the Biggest Year in the World 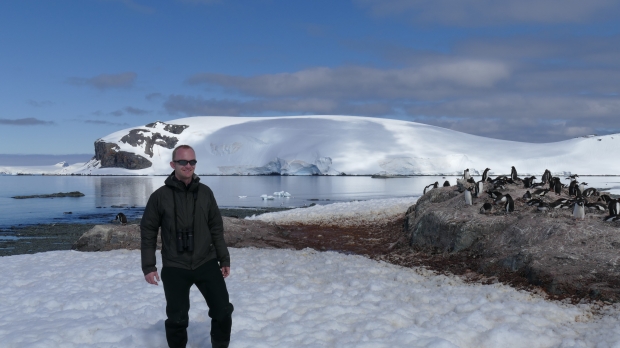 Noah Strycker broke the world record for number of bird species seen in one year. He shares details about his experiences and talks about his new book, "Birding Without Borders: An...