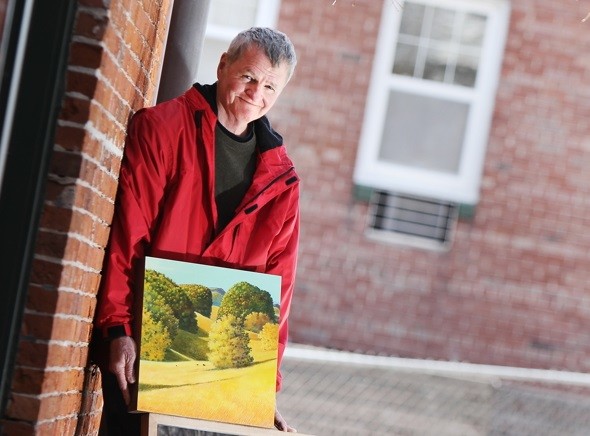 photo courtesy of Volume One

Allan Servoss, exhibit artist, and Deb Johnson, Heyde Center for the Arts director, talked with Al Ross about a new Heyde Center exhibit, “Ebb and Flow – Water,” now on display. It features the works of 16 artists, many regionally well-known and some new to the area.

Peter Phippen, world flute performer and historian, joined the program to discuss his upcoming performance with the Red Cedar Symphony Orchestra, with Ivar Lunde Jr. conducting. The event takes place on August 6 in the Band Shell of Veteran’s Park in Rice Lake.

John Potter, executive director of the Phipps Center for the Arts in Hudson, provided details on the upcoming 2019-2020 season. The Phipps Center will enjoy another busy season of theater, music, exhibits and special events.