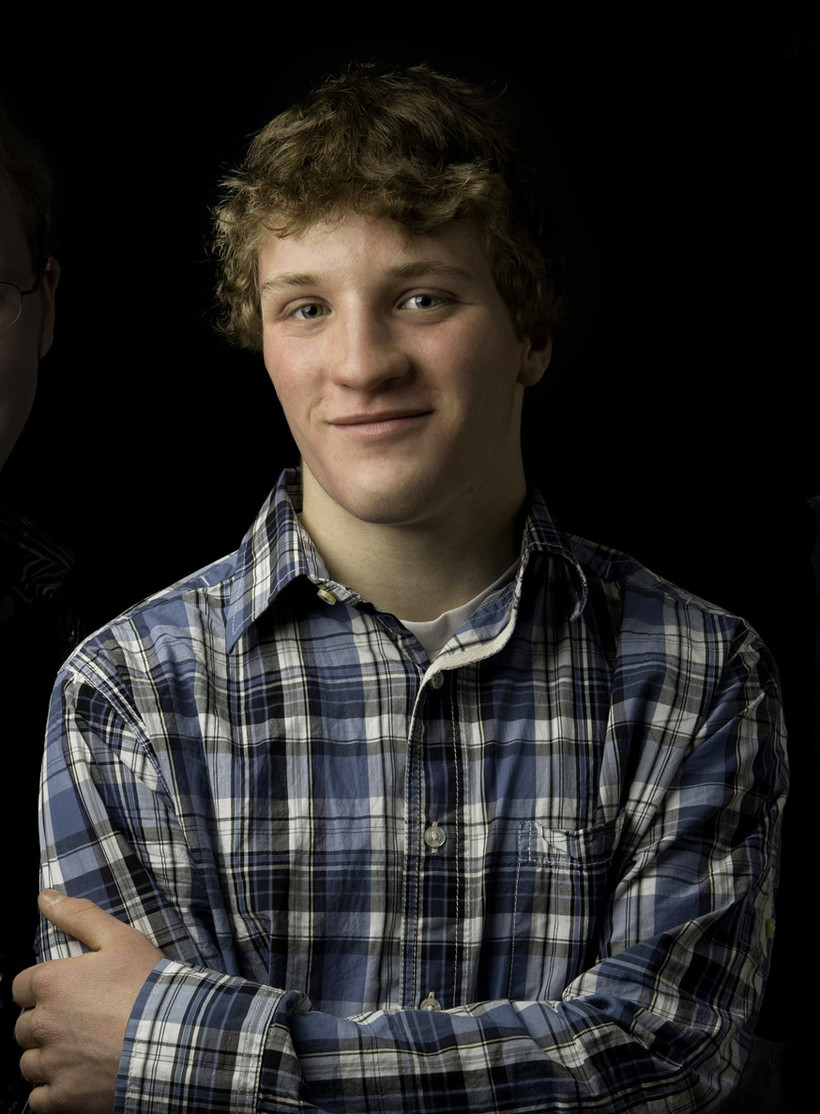 Final Forte Finalist Charles Dieterle joins Norman in Buck studio to play some of the pieces that brought him to the final four. Dieterle started playing trombone in the fifth grade, and learned tuba in eighth grade. He recently graduated from Madison West High School and has developed an interest in jazz. During his high school career, Dieterle joined Jazz West, the High School's jazz ensemble. He'll be attending De Paul University in the fall.

Joining Dieterle in Buck Studio are Vincent Fuh, on piano, and Will Greene, playing tenor sax. The three perform live music, as well as a piece that Dieterle and Greene composed together.