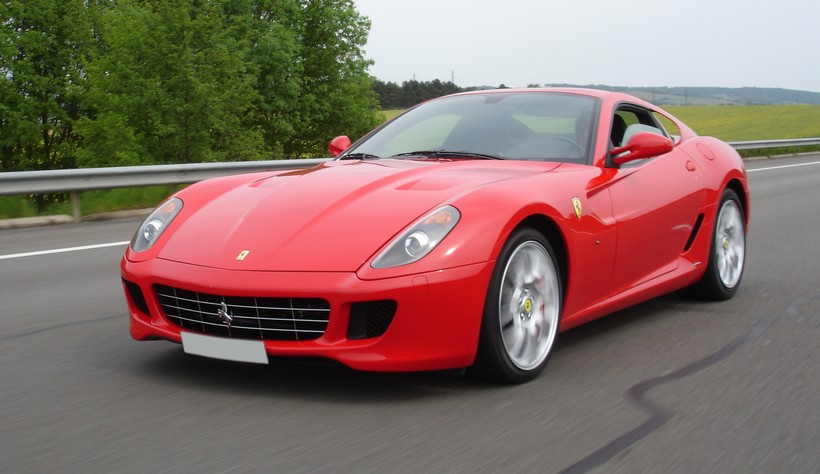 A highlight on Monday was a youthful work by Edward Elgar — his "Wand of Youth Suite No. 1," based on music he created as a young boy for a play he and his siblings put together in the 1860s. It's a lovely work, with movements including "Fairy Pipers," "Sun Dance" and "Slumber Scene."

Tuesday, we went for a "Short Ride in a Fast Machine," a fanfare composed by American John Adams for the Pittsburgh Symphony Orchestra. He said it was inspired by a ride in a Ferrari, "You know how it is when someone asks you to ride in a terrific sports car, and then you wish you hadn't." We also heard four traditional spirituals as arranged by Samuel Coleridge-Taylor for solo piano, from the collection entitled, "24 Negro Melodies."

Wednesday's highlight was a work for winds written by the founder and flutist of the Imani Winds, Valerie Coleman. Her "Afro-Cuban Concerto for Wind Quintet" incorporates dance rhythms as well as the fell of Santeria worship.

Thursday included the gorgeous "Air" and "Gavotte" from the "Serenade" by American composer Arthur Foote. The "Air" was inspired by Johann Sebastian Bach's famous "Air on a G String" from his Orchestral Suite no. 3. There was also some sacred choral music from Russian Orthodox composer Dmitri Bortnyansky: "O Come Let Us Rejoice."