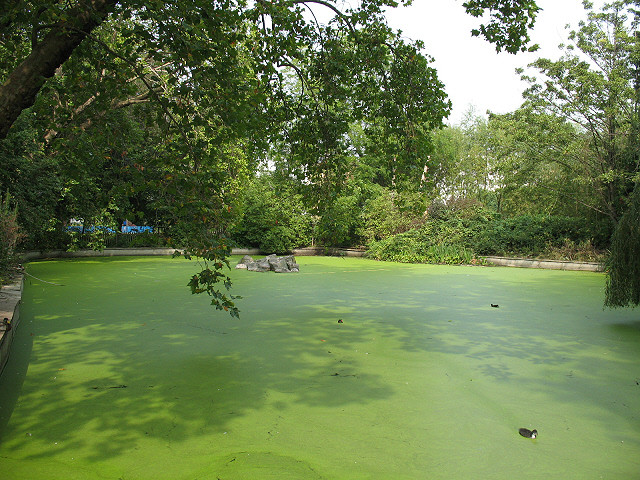 The direct threats caused by changing weather patterns, such as more intense and frequent storms and heat waves, are easy to spot in central and northern Wisconsin. However, the indirect threats of climate change, including increased rates of Lyme disease and other insect-borne pathogens and the effects of larger and longer algal blooms, are becoming more and more obvious – and concerning.

LaLiberte will discuss the increase in algal blooms throughout the state, and how and climate change is affecting cyanobacteria and its bloom occurrence. Kogelnik and Biertzer, who are key players in Woodruff’s new tick-borne illness center, will explain the connection between rising temperatures and the increasing prevalence of vector-borne diseases in the area.

Wisconsin Public Radio Reporter Rob Mentzer will also discuss his research on the rising water levels throughout central and northern Wisconsin, and the potential impact on human health.

A new Northwoods medical clinic will treat patients suffering from Lyme disease and other tick-borne illnesses, and will help scientists advance their understanding of the diseases.

A bipartisan group of lawmakers has introduced a package of bills aimed at reducing the number of people infected by tick-borne illnesses like Lyme disease.