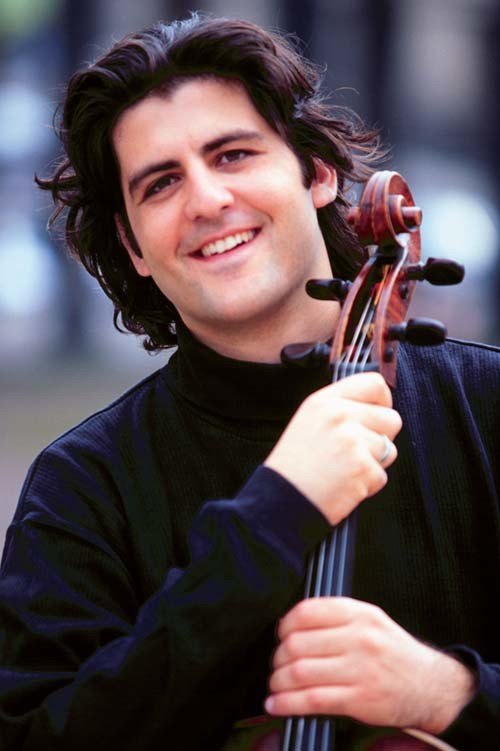 Peled talks about how he became, at 28, one of the youngest music professors at a music conservatory. His CD "The Jewish Soul" was released in March.