Route 51
The West Side 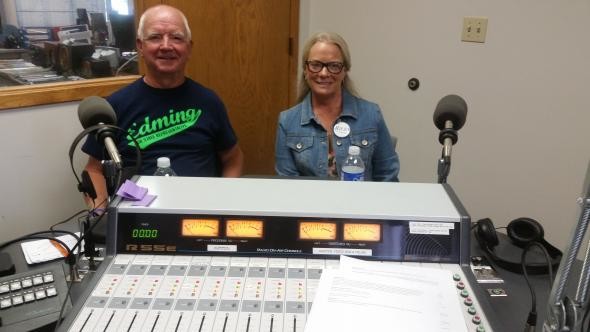 Photo courtesy of The West Side

A special edition of Route 51 features candidates running for the 87th Assembly District seat Wisconsin Public Radio’s Route 51 Thursday, September 1 at 10 a.m. The conversation was originally broadcast on The West Side on Monday, August 29.