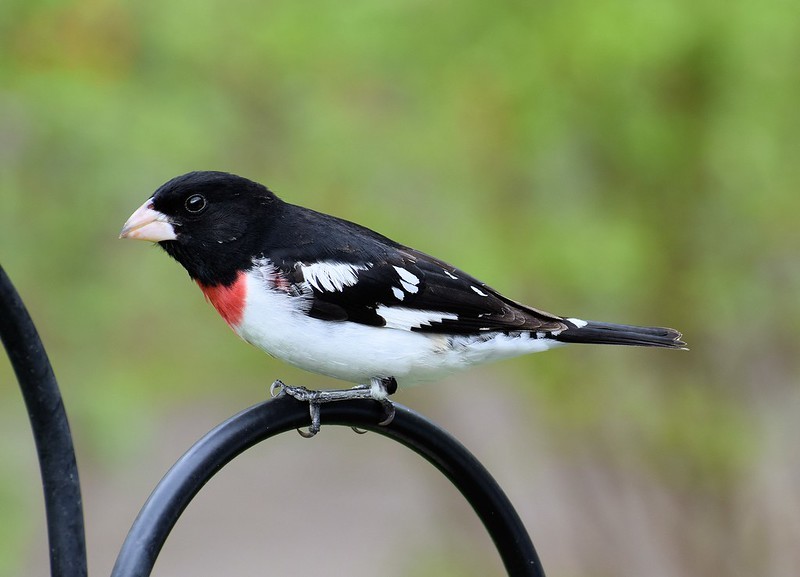 A Show 'Not To Be Missed': Migratory Bird Watching Takes Off In May

Bird Expert Offers Tips On How To Get Flighty Passersby To Visit Your Yard
By Elizabeth Dohms-Harter
Share:

White-throated sparrows like to whistle as they travel, and their songs can be heard every morning as they head north to the northern forests of Wisconsin and Minnesota and southern Canada to breed.

Like a robin who has taken singing lessons, the rose-breasted grosbeak with its tuxedo-coloring and splash of red knows how to make a proper appearance at the sunflower feeders.

Migration of these and hundreds of other species of birds will crescendo up until mid-May, said Craig Thompson, who works for the Wisconsin Department of Natural Resources' Natural Heritage Conservation Program and was part of the PBS Wisconsin documentary "Our Birds."

"Literally thousands of birds will pass through our state over the next few weeks, representing hundreds of species," Thompson said. "And it's a show that is not to be missed." 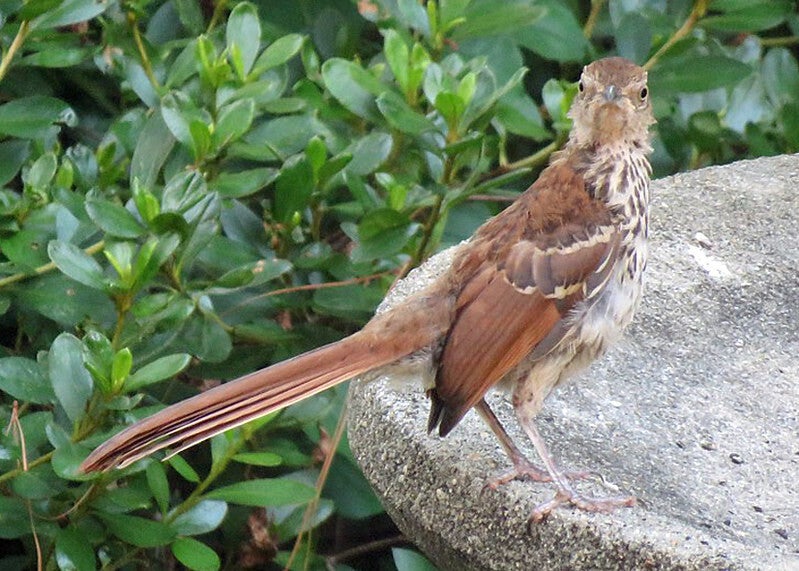 Migration typically begins in March, with the return of birds that are "super hardy," Thompson said. These are the geese, cranes and waterfowl, who start to come back as the marshes begin to thaw. April marks the first influx of "short distance migrants" — the bluebirds, hermit thrushes and robins.

"Those are all smaller birds that aren't quite as hardy as the first wave of migrants but are still pretty tough because ... weather can take a turn for the worse (every) now and then in April," he said.

But May is the month that brings all kinds of bird species to and through Wisconsin. Things have slowed down a little bit because of a cold April, at least for migratory birds, and some, such as the indigo bunting, are showing up later than usual.

When they do arrive, you can draw them to your backyard with the right kinds of feeders, Thompson said.

More traditional feeders offer some variety of seeds, particularly for birds who decide to stay through the winter. Tube feeders can be filled with peanut chips, sunflower seeds and safflower seeds that will attract seed-eating birds.

Thompson said it's important to clean the feeders about once a week for bird feeder hygiene. He uses a weak bleach solution and scrubs the feeder thoroughly, making sure to rinse it well so there's no bleach residue.

"While the sugar water is more just a carbohydrate for them, it is important, particularly during migration, to give them a boost," he said.

He also noted that red dye is not necessary to put in the hummingbird mixture. As long as you mix about four cups of water to one cup of sugar and put it in a red feeder, that'll be enough to attract them. And instead of using bleach to clean these, try a warm, soapy mixture.

If you've got a desire to see the bright orange-colored member of the blackbird family — the oriole — try putting out a feeder with oranges in it, or put an orange-colored feeder out with trays of grape jelly. You'll likely attract orioles during migration.

That's a great time to see orioles who otherwise tend to frequent treetops and can be much more difficult to see as the season progresses. 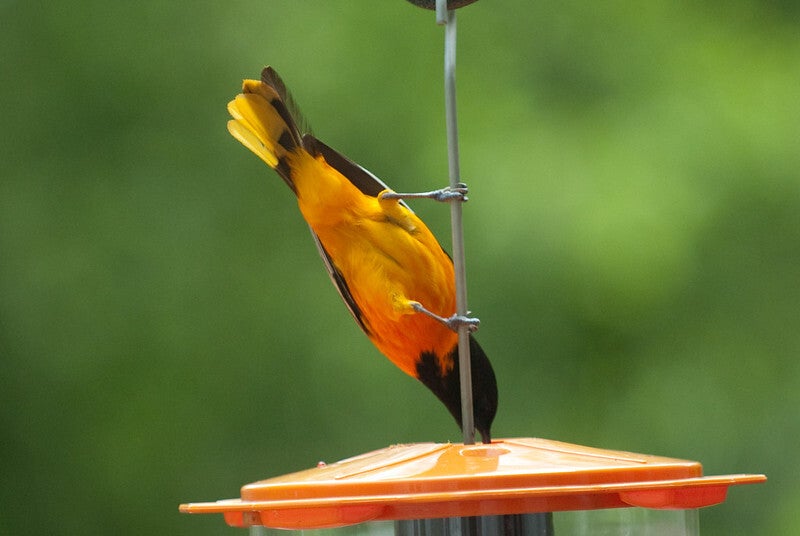 Thompson said he likes to keep two bird baths in his yard, which he fills with fresh water daily. Because birds migrate no matter the weather, they'll be in search of water on hot and dry days.

"We have seen spectacular things drop in to take a quick drink and a quick bath as they're headed north to Canada," he said.

There are plenty of resources available to help with bird-watching endeavors. All About Birds, from The Cornell Lab, lets users search by name for any bird, and features examples of their songs, information about how to identify them, maps of where to find them and links to related articles and videos.

Merlin is an app that can be downloaded to Apple and Android phones and is used to identify more than 6,000 birds instantly in North and South America, Europe, Asia and Australia. 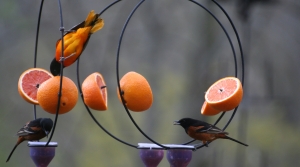 Many people are home more than they normally would be at this time of year. We find out what birds might be making an appearance at backyard feeders. And we get advice for what to put out to attract them, and how to keep feeders clean and healthy for our feathered friends. 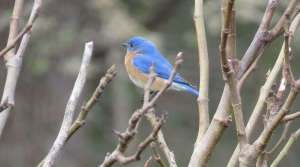 We are in the early stages of spring bird migration in Wisconsin. Our bird expert talks about what species have arrived — mostly waterfowl — and when to expect others to arrive.