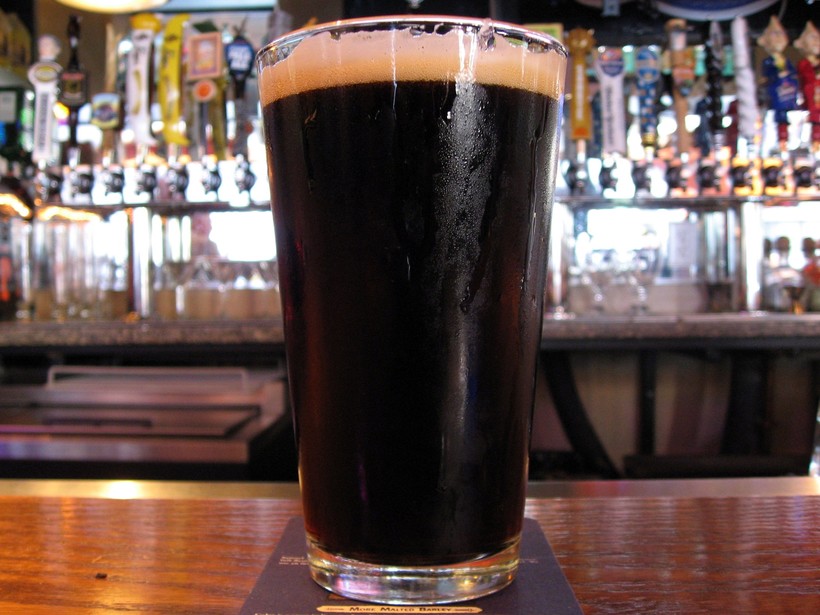 Temperatures may be higher than usual, but the warmer weather doesn't change the fact that with about two and a half weeks left before the shortest day of the year, it's dark beer season in Wisconsin.

For beer aficionados, the change in seasons marks a shift away from crisp, hoppy summer beers to full-bodied amber and black beers.

"Towards the end of summer I find myself with a little bit of palate fatigue after I’ve drank so many crisp, hoppy beers," said beer writer and University of Wisconsin professor Robin Shepard. "Your palate kind of gets numb to that hoppiness after a while and you begin to crave something a little different."

Along with the darkening of the color, winter beers are often warmer, or more alcoholic. However, contrary to popular belief, the darkness of the beer doesn’t actually contribute to its alcohol content. Rather, that color speaks to the malt featured in the brew.

"Malt provides the sugars that help us with the alcohol side of the equation. Really, what you do to get a darker beer is you just have a more roasted malt. So when a beer is darker, it just means the malt has been more roasted. It doesn’t necessarily mean that we have more malt with more sugar to make it stronger," Shepard explained.

Shepard offered Guinness as an example of how beer color can be misleading: The alcohol content of that iconic Irish stout is just 4.3 percent. Miller Lite, in comparison, sits at 4.2 percent.

For newcomers to winter beer, Shepard suggested that porters can be a good transition out of summer and early fall.

"The porter is dark, wonderful. It can have some roasted chocolate notes. It’s a black beer, it can range in alcohol from 4-6 percent. Very drinkable this time of year," he said.

"Generally scotch ales have a malt forward focus to them. That means they’re going to get some caramel and some biscuit tones. They’re really the kind of comfort type of beer for winter," he said.

Shepard said that the alcohol content of scotch ales falls generally in the range of 4 to 8 percent.