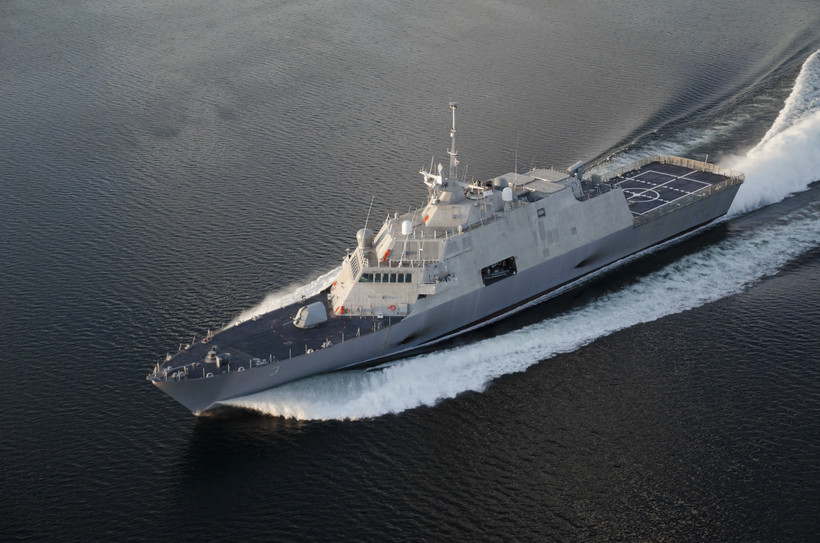 Marinette Marine is set to begin work on two more combat ships for the U.S. Navy. The order is the next phase in a 10-ship contract for the company.

Two of the littoral combat ships (LCS's) built by Marinette Marine have already been delivered to the Navy. One, the U.S.S. Freedom, embarked on its maiden voyage last week en route to southeast Asia.

Four more ships are either under construction or in the planning stages at the shipyard in far northeastern Wisconsin. The commitment to another two ships will put Marinette Marine halfway through a contract to build 10 LCS's. In the long term, the Navy could commit to up to 50 total.

During peak employment, Marinette Marine could have up to 2,000 workers.

The company also has a $90 million contract with the U.S. Coast Guard as a prime contractor for 40 mid-sized response boats.