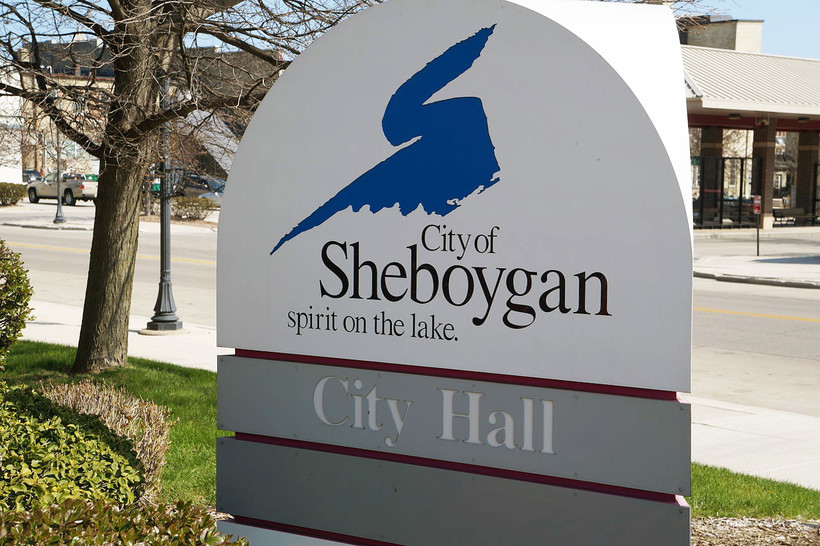 The Sheboygan Common Council plans on joining multiple Wisconsin cities in banning "conversion therapy" for minors. The council votes on the proposed ban next week.

The practice is defined in Sheboygan's ordinance as trying to change a person's sexual orientation or gender identity. The ban doesn’t include counseling for someone undergoing gender transition.

Alderman Ryan Sorenson, one of the co-authors for the ordinance, said the council is treating this as a public health issue, saying it should be taken as seriously as drug addiction.

"When we talk about being preventative with the opioid epidemic, we want to do whatever we can to prevent young folks, especially LGBT minors, from getting caught up in something like that," Sorenson said. "So I think this is a proactive, preventative way, to make our community a safer place."

According to the city, conversion therapy can result in depression, anxiety, substance abuse and homelessness in youth.

While officials see the practice as very harmful, Sorenson said the city won't be leading any investigations into anyone practicing unless they are accused.

"With a lot of this stuff, there’s no clear way to track a lot of this, it’s a lot of under the radar, masking it as something else," Sorenson said. "So I think we need to do whatever we can to put the tools in the toolbox to protecting children."

Sorenson said he hopes that the local bans will push the state government  into eventually showing leadership on the issue as well.