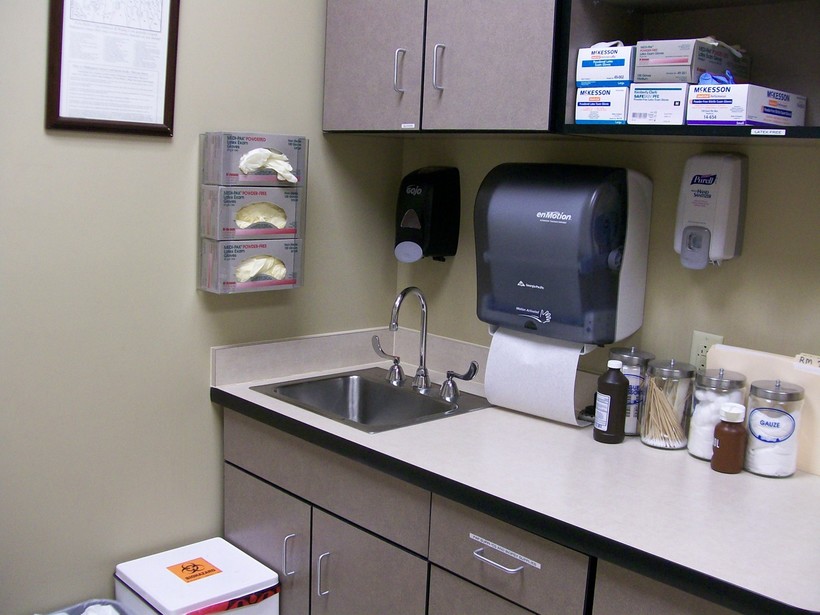 Sexually transmitted diseases are on the rise across the country, according to recently released data from the Centers for Disease Control and Prevention.

Social media may be playing a part in the rise of STDs, said Stephanie Smiley, director of the communicable diseases bureau of the Wisconsin Department of Health Services.

"There are different ways to meet partners," Smiley said. "We want to make sure that people understand that even if you're meeting people online and things like that, we want to make sure you're taking precautions and that you're getting tested."

She said education and awareness need to increase in order to change the trend.

"It's something that folks don't really talk about very often," Smiley said. "We want to make sure that people are doing what they need to do to prevent, first of all, getting STDs, but also if they do think that they might have one or are at risk of getting one, that they're getting tested."

Gay and bisexual men, and people ages 15 to 24 face the highest risk of contracting an STD, according to the CDC report.