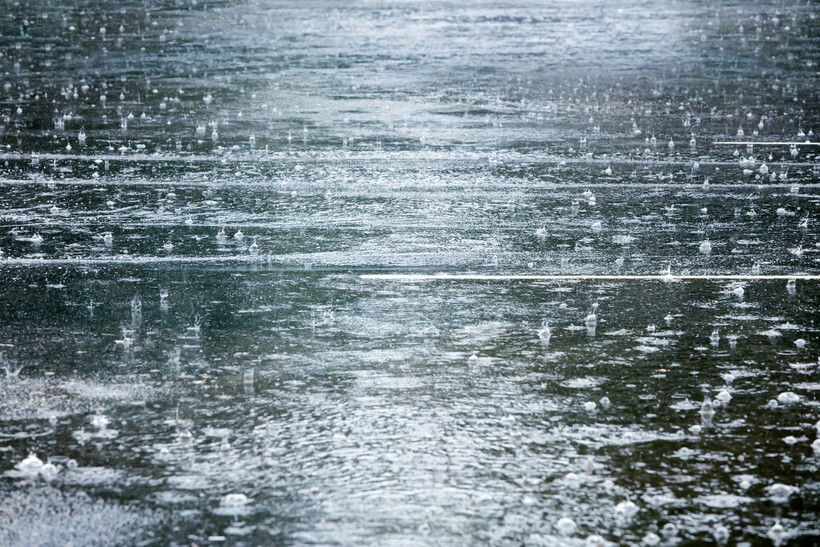 A statement from the weather service's office in the Twin Cities states, "Today's volatile day of weather has not been seen before in mid-December."

Severe thunderstorms are likely for portions of eastern Minnesota and western Wisconsin between 5 p.m. and 9 p.m., according to the warning.

"Widespread wind damage from gusts possibly exceeding 80 mph will accompany the storms," according to the statement. "Tornadoes are also possible."

Eric Ahasic, a meteorologist with the National Weather Service in the Twin Cities, said a potentially record-breaking low pressure system has drawn very warm and humid air to the Midwest from the Gulf of Mexico. He said that's expected to drive temperatures in parts of western and southern Wisconsin near or above 60 degrees.

The strong system moving into the Plains today will lead to high temperatures 30 to 40 degrees above normal across the central Plains to Upper Midwest! Many locations will approach or exceed record highs and a few locations could exceed all-time December records. pic.twitter.com/fGr1zqaDmm

A line of thunderstorms will develop over northern Iowa and western Minnesota in the later afternoon Wednesday, said Ahasic.

"And then it's going to race eastwards as we go through the evening hours," he said. "And by race, I mean, these storms will probably be moving 60 miles an hour, if not 70 miles an hour, which is up there in terms of storm motion, that is incredibly fast."

The storms themselves could generate damaging winds and potential tornadoes.

"Those chances would probably be better across Iowa and far southern Minnesota, but we can't really rule them out wherever," Ahasic said.

The line of storms is expected to weaken as it moves eastward into central Wisconsin, Stu Ireland, a National Weather Service meteorologist based in La Crosse, said. After that, winds will come from the west and gusts could be between 50 and 65 miles per hour through the overnight hours.

The National Weather Service Office in Green Bay issued a high wind warning for the northeastern part of the state with predicted gusts of between 60 and 70 miles per hour in Oshkosh, Chilton and Sister Bay. Farther north, gusts are anticipated to reach 50 and 60 miles per hour in places like Manitowish Waters, Crandon and Florence.

The weather service in Sullivan is predicting wind gusts of around 60 miles per hour in southeastern Wisconsin locations like Kenosha, Waukesha, Dodgeville and Fond du Lac.

As the band of showers/storms move in tonight, we're expecting a period of extremely high winds, possibly over 80mph. If that happens, we will issue Severe Thunderstorm Warnings. If winds are over 80mph, it will trigger a Wireless Emergency Alert on your phone. #wiwx pic.twitter.com/Scs6WfhZyb

Temperatures are expected to drop during the overnight hours into Thursday morning. Ireland said that brings additional risks to sustained wind events.

"The first thing I think we have to be concerned about with high winds going on for this long is the possibility of power outages," Ireland said. "And during the winter season here, that could impact people's ability to heat their homes."

He recommends individuals with generators to make sure they've got enough fuel for extended power outages. For those who don't have generators, Ireland suggests putting towels against doors to keep cold winds out and heat inside.

"Don't be trying to use gas ovens for heat," said Ireland. "That could create carbon monoxide issues. It could also be a fire issue."

A Wisconsin Emergency Management press release urges residents to know where designated shelters are inside homes and avoid being outdoors in forested areas. Those with lightweight holiday decorations are urged to bring them inside.

In a press release, Xcel Energy said it is increasing staffing and staging employees to prepare for power outages. The utility recommends people make sure they have access to flashlights, back up phone chargers, bottled water, nonperishable food and a first-aid kit.