Zorba Paster On Your Health 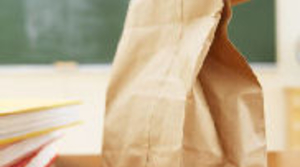 Not too long ago, the guys chatted with a young mother concerned about what to pack for her school bound daughter....
Spinach and Pear Salad
Pecans: Sprinkle pecans on nonstick baking sheet. Bake at 350 degrees for 10 minutes, stirring occasionally. Salad: In small sauté pan, over low heat, mix olive oil and lemon juice; warm but do not boil.
Beer Steamed Salmon
In a sauté pan, brown the bacon and onions. Season with pepper. Just before bacon is browned, add butter. Pour the beer into the pan and just before it boils, reduce to a simmer. Add the salmon (skin side down), season with salt and cover.
German Cabbage Soup
Brown beef in large skillet. Add onion and cabbage, and sauté until cabbage begins to wilt, stirring constantly. Remove from heat. Carefully pour beef and cabbage mixture into medium soup pot. Add beef broth and water. Bring to boil.
Southwestern Salmon Burgers 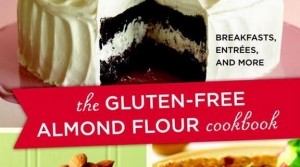 Rinse the salmon, pat dry, and cut into ¼-inch cubes. In a large bowl, combine the salmon, almond flour, eggs, bell pepper, cilantro, scallions, salt, cumin, chipotle, and lime juice. Form the mixture into 2-inch patties.
Listen to a NEW ZPOYH theme song!
In case you missed it on the show (or just can't get it out of your head and need one more listen), one of our more musically talented listeners - Peter Leidy - wrote and recorded a ZPOYH-inspired song called "On Your Health."
Sugary Cereals 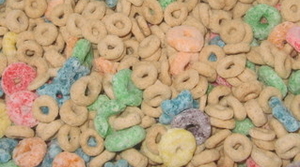 On a recent program, Zorba and Tom discussed a recent study from the Consumer Reports about breakfast cereals - generally marketed towards kids - that are nearly 50% sugar.
Snappy Sauteed Dandelions
Boil Dandelions in a large pot of salted water until tender. (About 10 minutes) Drain and rinse under cold water. Gently rub out excess water....
Charlotte's Stuffed Mushrooms
Preheat oven to 350 degrees. Brush your mushrooms, cap and reserve the stems. Set aside the caps for later. Rinse and dice mushroom stems. Chop enough onion to equal the amount of mushrooms stems. Repeat with the celery stalks and breadcrumbs. Chop the garlic.
Apple Bread Pudding
Preheat oven to 350 degrees. Lightly butter 9-inch-diameter glass pie dish. Arrange bread cubes in prepared dish. Melt 2 teaspoons butter in large nonstick skillet over medium heat. Add apples and sauté for 5 minutes. Sprinkle with 2 tablespoons sugar and sauté until apples are golden. (About 6 minutes)
Pork Tenderloin with Demi-glace
Pat pork tenderloin dry and season with kosher salt and black pepper. Cut turkey bacon into 1 1/2-inch pieces. In a heavy kettle or dutch oven just larger than the tenderloin, cook bacon over moderate heat until crisp and transfer with a slotted spoon to a bowl. Increase heat to moderately high and brown tenderloin on all sides, about 5 minutes total. Transfer tenderloin to a plate.
Bed for Toddlers 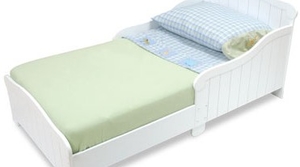 Zorba helped out a listener looking for a bed for her toddler. Here is a recommended read from consumer reports before you set out on your shopping.
Grilled Turkey with Garlic Sauce
Combine all sauce ingredients in a blender and blend together. Grill or broil turkey breasts, brushing with olive oil to keep moist, 4 minutes a side. Top each slice with about two tablespoons of the sauce. Enjoy!
Hot Hummus Pockets
Combine all filling ingredients in a food processor bowl and process until smooth. Set aside. Cut each pita round about 2/3 of the way around the edges.
Snoring Mouthguard 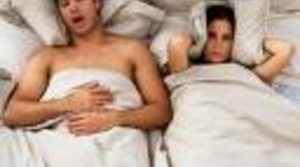 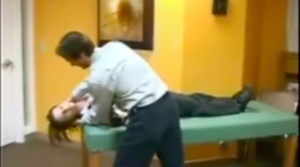 Zorba recommended Epley's Maneuver to a caller who was suffering from Vertigo and bouts of severe dizziness.
Jalapeño Sea Bass with Almonds
Grill or broil sea bass, turning to cook each side. (Length of time depends on thickness of the filets....