"Soundbytes" is writer David Hyland’s weekly music column, which compiles the latest news and reviews in the world of pop music -- rock, hip-hop, country, R&B and everything else. 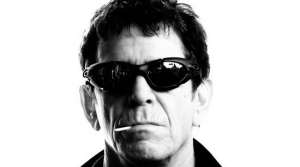 Lou Reed might be remembered as a master songwriter, sonic pioneer and a bonafide Rock and Roll Hall of Famer, but he wasn't perfect. 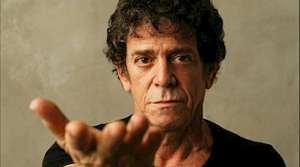 As rock gods go, Lou Reed remained an odd fit in rock music's pantheon. In a popular art form that so persistently champions the thoughts and feelings of rebellious outsiders, Reed always stood far out from the pack.

Pick Of The Day: Marilyn Manson Song Really Is Frightening 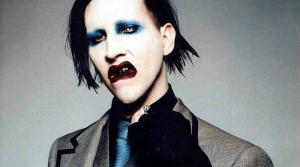 Can you guess what is frightening this Halloween? Like a ghost haunting my mind, I have an old, spooky Marilyn Manson in my head and I can't get rid of it. 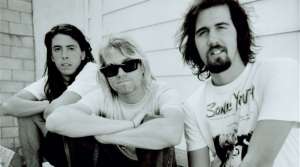 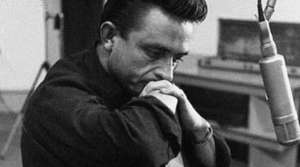 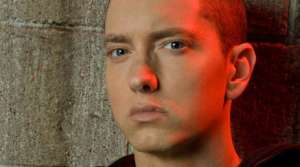 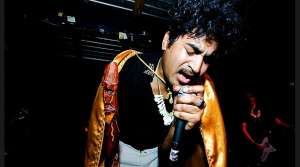 While '60s-era garage rock remains a beloved touchstone to many in the underground-rock world, there are very few contemporary takes on the form that even come close to besting the originals. 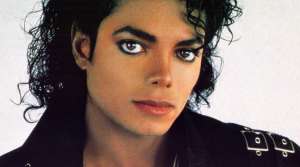 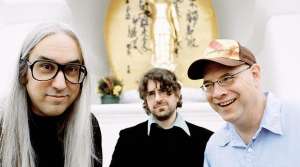 The members of underground-rock trio Dinosaur Jr. might now sport gray hair (or none at all) and remain firmly ensconced on the oldies reunion circuit, but these guys remain a fierce live unit. 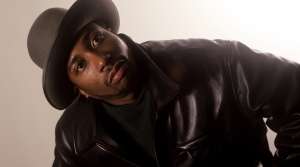 A year after a strange hologram of Tupac Shakur was manifested onstage at the Coachella festival, it appears hip-hop performers continue to embrace the technology as a way to resurrect their departed comrades. 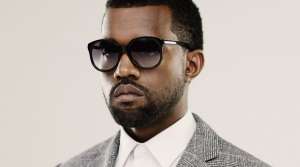 Kanye West is launching a 23-city tour of the U.S. and Canada beginning in October to support his new record, "Yeezus," according to Billboard magazine. The tour, officially titled "The Yeezus Tour," will include Kendrick Lamar as the opening act, but has no Wisconsin stops at this point. 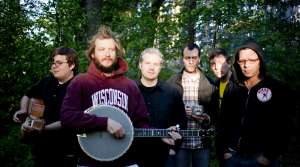 Paste magazine recently compiled a list of 10 Wisconsin underground bands everyone should hear. 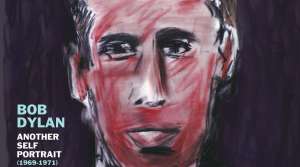 For Bob Dylan, his famous lyric of "She's an artist/She don't look back" might as well as be a professional mission statement. For the last 20-plus years, however, his management team has taken a different approach, releasing albums of hidden gems from Dylan's back pages that offer fans plenty of reasons to ignore old Bob's advice. 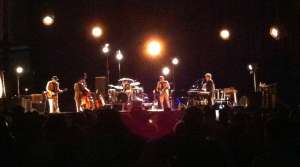 At a tour stop in Chicago on Friday night, a troupe of all-star performers including Bob Dylan, Wilco and My Morning Jacket captured much of that old folkie spirit of hootenanny collaboration and musical joie de vivre to an arena of fans. And rarely has such a six-hour musical lecture left such an impression. 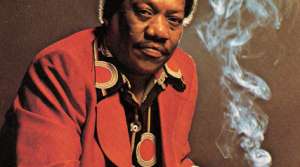 While fame and fortune largely alluded blues singer Bobby "Blue" Bland during his 1960s heyday, his recorded work was a groundbreaking fusion of styles that served as a template that many other blues, soul and R&B vocalists imitated and drew upon. 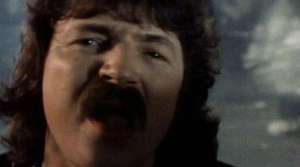 This one of the strangest music videos ever.