This is the official Chapter a Day booklist. It contains information on every book read on WPR's Chapter a Day© in the past thirty-five years! It also reveals upcoming book selections. You can search books by title and author. 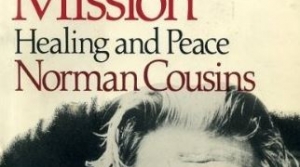 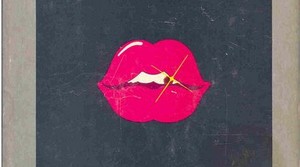 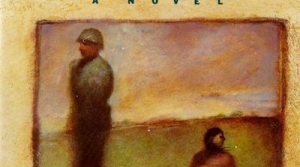 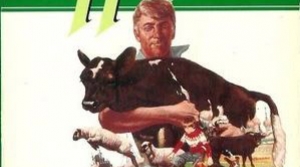 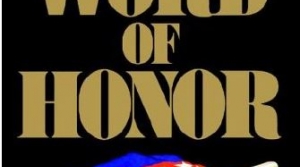 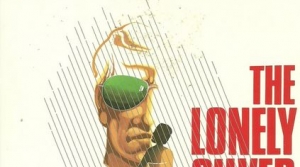 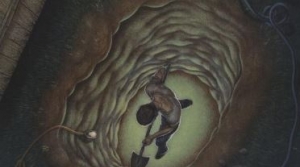 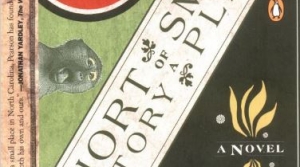 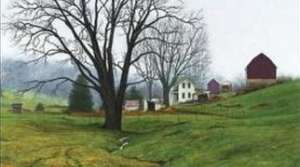 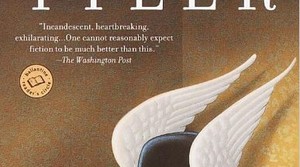 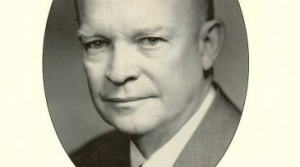 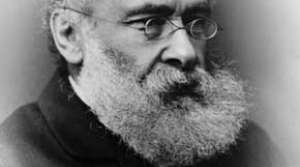 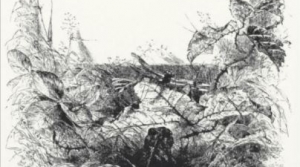 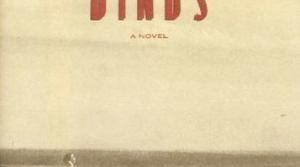 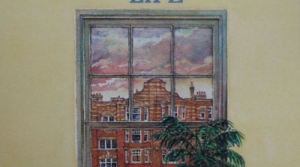 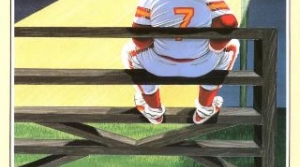 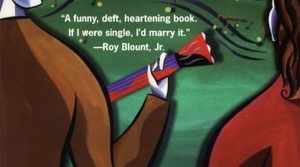 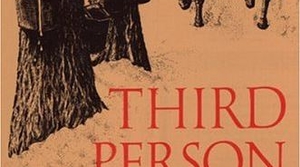 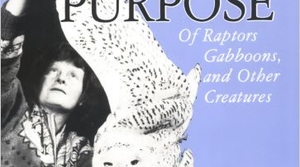 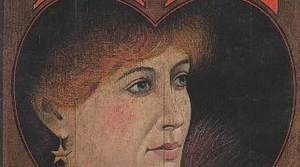