"BETA" comes from producer/host Doug Gordon.  BETA is a polyphonic mosh pit where high culture and low culture collide, taking an immersive, innovative, playful and provocative approach to exploring arts, culture and technology.  Let us know what you think.

Comedian Josh Gondelman Might Be Nicest Man In Comedy 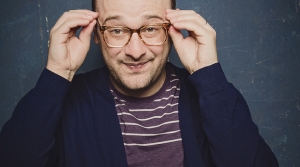 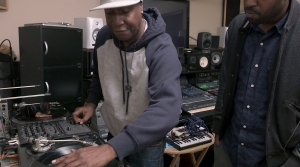 An award-winning emcee himself, Shad Kabango confesses to WPR’s "BETA" that he’s a bit star-struck when sitting down to interview his hip-hop idols in his new Peabody Award-winning Netflix documentary series, "Hip-Hop Evolution."
ListenDownload

Courtenay Hameister Conquers Her Fears — Well, A Lot Of Them — With 'Okay Fine Whatever' Project 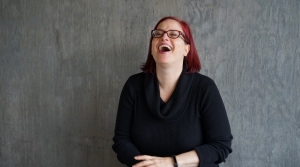 Courtenay Hameister has struggled with anxiety and obsessive-compulsive disorder for a long time. Now, she's using that struggle to fuel her creative process in a project called "Okay Fine Whatever."
ListenDownload 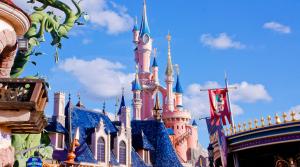 Are Americans living in a Fantasyland? Why does Florida hold the monopoly on strange news? Can you publish an album on X-ray film? And, as we get ready for jump scares, candy and scary films, what can we learn about society and race from the evolution of black horror films? It's all coming up this hour on "BETA" with host Doug Gordon.
ListenDownload
How 'Night Of The Living Dead' And 'Get Out' Changed The Course Of Black Horror Films 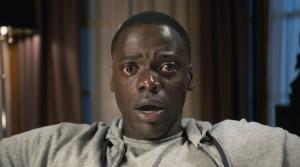 One of the best films of this past year was "Get Out," a movie written and directed by Jordan Peele, that stood out as a scary movie that tackled racism in a very provocative way.