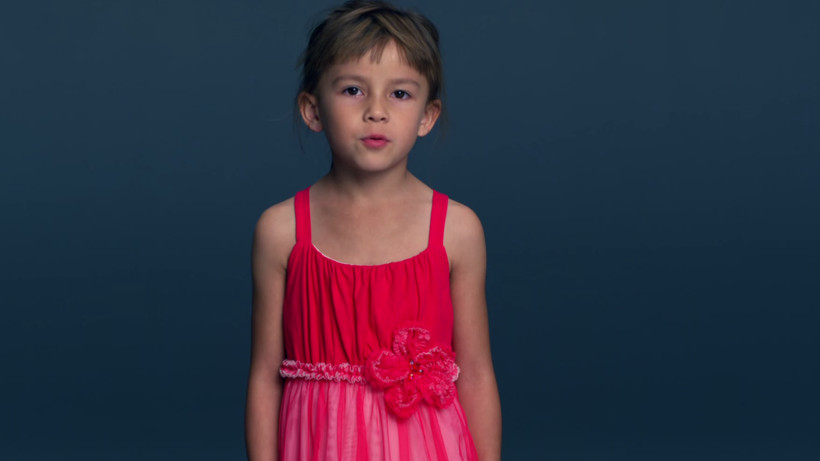 A shot from an ad by Always that aired during the Super Bowl.

Sunday night’s Super Bowl was full of surprises: The New England Patriots staged a comeback to win the game after a dramatic interception at the 1-yard line, pop star Katy Perry rode a giant robotic tiger into a halftime show performance that included hip-hop legend Missy Elliott — and the ads took sentimental to whole new level.

McDonald's offered free food for acts of kindness in its ad, while Always feminine products attempted to redefine girlhood. Nationwide Mutual Insurance even addressed preventable childhood deaths in an ad about home accidents that caused a major stir on social media.

Derek Rucker, a professor of marketing in the Kellogg School of Management at Northwestern University, where he co-leads the Super Bowl Advertising Review, said he has two theories as to why sentimental ads dominated the Super Bowl.

“One is, if you just look around the NFL this year, there was a lot of controversy off the field, with domestic violence and so on. Here was a year that your brand might be tempted to be safe … Being sentimental, being thoughtful might be thought of as a safer play,” said Rucker.

Rucker's second theory is that sentimental ads in the past have attracted attention, and in an attempt to craft standout ads, more brands went in that direction. The one problem, according to Rucker, might be that they all had the same thought in the same year.

According to Rucker, the most important aspect of an ad is that it actually stimulates sales. It can be funny, sentimental, or shocking — but at the end of the day, if it doesn’t turn a buck, it’s a flop.

“At some level, I’m spending $4.5 million for 30 seconds to create some movement,” said Rucker.

The Super Bowl is a unique opportunity to stimulate sales because it attracts the largest American television audience all year long. For such a serious advertising event, Rucker’s Super Bowl Advertising Review assesses all the ads of the game, giving them each a letter grade. The six ads that earned A's this year included: Always, Budweiser, Clash of Clans, Coca-Cola, FIAT, and McDonald’s. Check them out below: