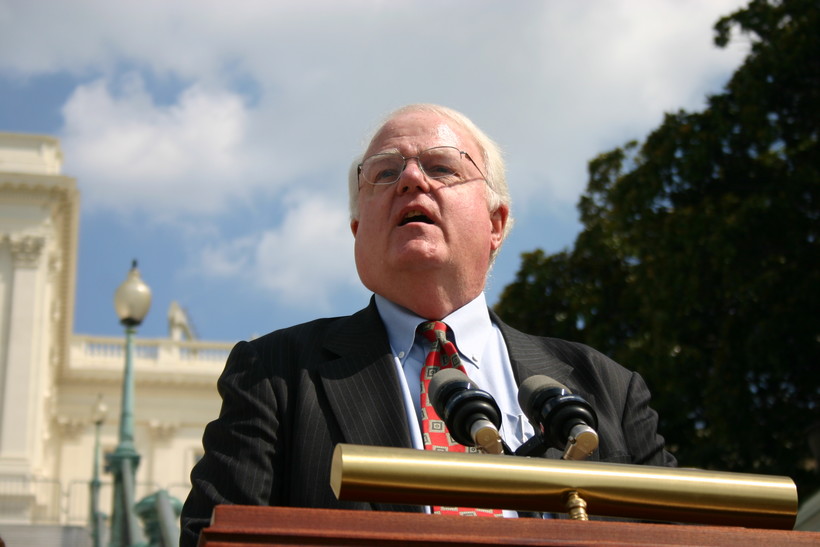 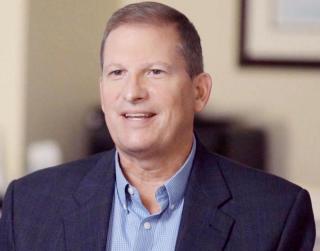 Sensenbrenner, who serves on the foreign affairs and judiciary committees as a member of Congress, has held the seat since 1978 for the district that covers much of Milwaukee’s western suburbs and portions of Jefferson, Washington, Dodge, Milwaukee, Walworth and Waukesha counties.

John Munson: You've spent most of your career in the House of Representatives. Why are you running for a 21st term?

Jim Sensenbrenner: There are a lot of things that we still have left to do in this country and it's important that Wisconsin have some seniority in the House of Representatives. I provide that seniority and I have worked in a bipartisan way and have been effective.

The most important thing that we can do under the jurisdiction of the committees that I am on is to continue the fight against opioid abuse and we need to plug a loophole in our current criminal laws where there are no statutory criminal penalties against the importation and sale of fentanyl analogs, which in many cases are more deadly than fentanyl.

I want to work at dealing with this public health emergency ... and to be able to get a handle on these overdoses and deal with education, deal with treatment of people who are addicted, as well as providing various antidotes to first responders.

JM: Let's talk about health care. Republicans in Congress have made several attempts to repeal the Affordable Care Act, is that still a priority?

JS: It's a priority because the Affordable Care Act has not been affordable. People have seen premiums jump, some people have been able to retain their doctors, but most of them have not. Proposals that have had serious discussion and serious debate, there are a couple of those that completely do away with the pre-existing conditions protections, but there is no proposal that I would support that does away with the pre-existing conditions exception because practically everybody has gotten sick from about the age of 5 on. And we should not let insurance companies use that as an excuse to deny coverage.

JM: Senate Majority Leader Mitch McConnell said that the only way to lower the federal deficit would be to cut social safety net programs like Medicare, Medicaid and Social Security. Is that something you'd be willing to accept?

JS: Nobody, including Sen. McConnell, is proposing actually reducing benefits below what they are now. What the proposal is is to reduce the growth rate of benefits and that is going to be really essential because as more and more baby boomers retire and more and more baby boomers live longer, we're going to see the cost of these social safety programs balloon. Pretty soon we're not going to have much money to do anything else besides pay for the social safety programs.

If we really want to continue having support for programs like Medicare and Social Security of younger people, the younger people are going to have to be assured that there'll be something left for them to compensate them for the huge amount of taxes that they will be paying into the program during their working years. So how this is resolved is important not only for the older generation … but the younger generation that is paying for it.

JM: Both parties agree that something needs to be done on immigration, but there's a lot less agreement on what that should actually look like. What would be your approach?

JS: What we need to do is No. 1 secure the border, and that's going front and center with this caravan that is moving through Mexico now. No. 2, we have to turn off the magnet that draws people across the border, and that is bad employers breaking the law to hire illegal immigrants and pay them in cash under the table. And the third thing is to never, never, never grant amnesty to illegal immigrants.

We do need to address the issue of labor shortages in this country and the way to do that is to reform legal immigration, to allow people who work in various industries like agriculture temporary visas so that they can come and work and keep the economy going and keep affordable food on our table. But that doesn't mean it should be at the cost of amnestying millions of people because it's wrong if you broke the law and it's wrong if you have the amnesty people jump ahead of those that have applied for legal immigration status in line.