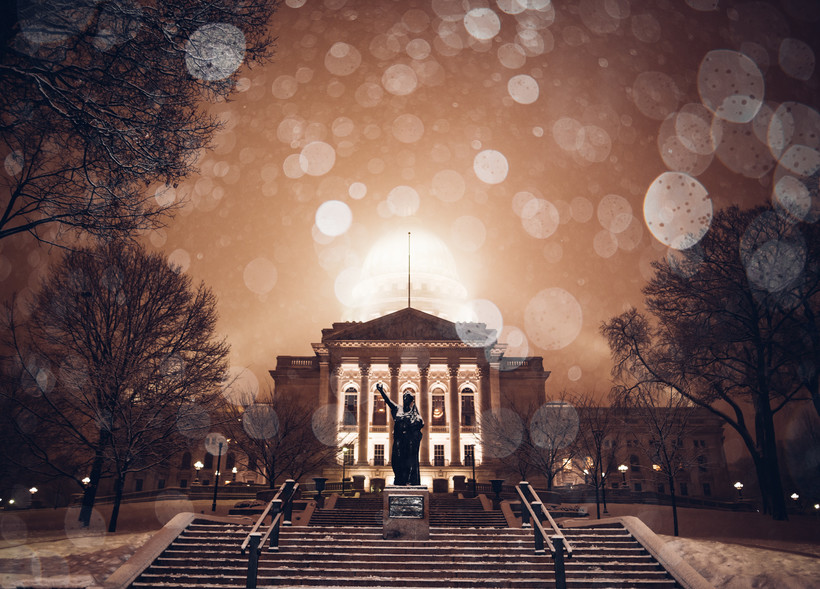 Critics Say Bill Would Be A Win For Predatory Lenders
By Laurel White
Share:

The state Senate is scheduled Tuesday to take up changes to the Wisconsin Consumer Act that opponents say would encourage predatory lawsuits against consumers.

The bill would lower the burden of proof for debt-buying companies looking to sue Wisconsin consumers. The businesses, known as "debt buyers," purchase old debt from creditors for pennies on the dollar. Increasingly, they've moved to file state lawsuits against consumers in pursuit of payment.

"There is no doubt that this bill weakens our strong Consumer Act," she said. "We're really concerned that this bill will make it easier for these predatory lenders to prey on Wisconsin's consumers."

Proponents, however, say the bill closes a loophole exploited by people running from debt.

The bill has already passed in the Assembly. If approved by the Senate, it will go to Gov. Scott Walker's desk for his signature.