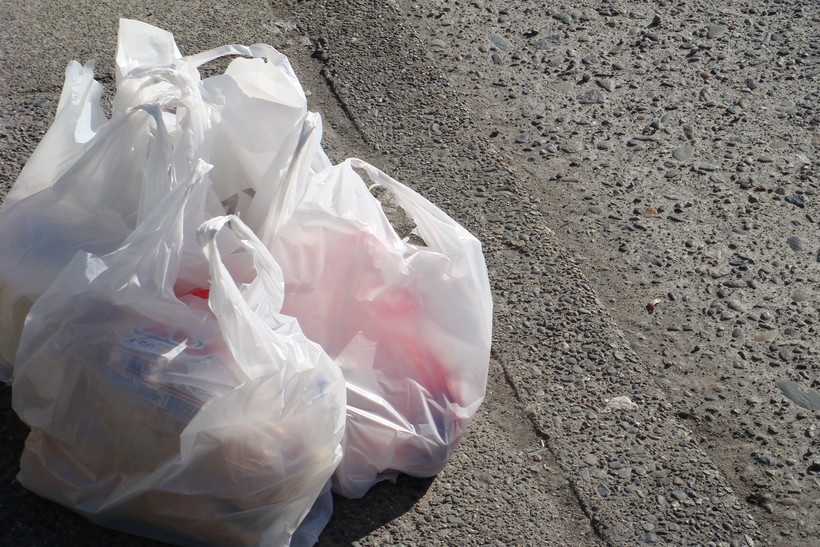 Paper or plastic? A state Senate committee wants to make sure that question keeps getting asked in Wisconsin.

Proponents of the plan, which include the Alliance of Wisconsin Retailers and Wisconsin Grocers Association, contend bans on items like plastic bags and cardboard sleeves for hot drinks would hurt the Wisconsin packaging industry, drive up consumer costs and create confusion for business owners and consumers.

"The concern about having practices be uniform across the state is just really important for not just the businesses, but also the customers they serve," said Jason Culotta, senior director of government relations at Wisconsin Manufacturers & Commerce, a business trade group.

A "patchwork" of ordinances across the state could put certain businesses at a competitive disadvantage, Culotta added, because they might be required to pay for higher-priced packaging if plastic bags were outlawed.

Curtis Witynski, assistant director of League of Wisconsin Municipalities, said his organization is opposed to the legislation because it takes away local control.

"We’ve noticed that the Legislature tends to listen to industry who gets concerned about activity happening in other parts of the country," Witynski said.

According to the National Conference of State Legislatures, six states and the District of Columbia have passed legislation related to plastic bags.

The Sierra Club and Wisconsin League of Conservation Voters are also opposed to the bill, citing environmental concerns relating to continued use of plastic products.

The plan passed the Assembly on a party line vote last month. It is expected to go before the full Senate on March 15.