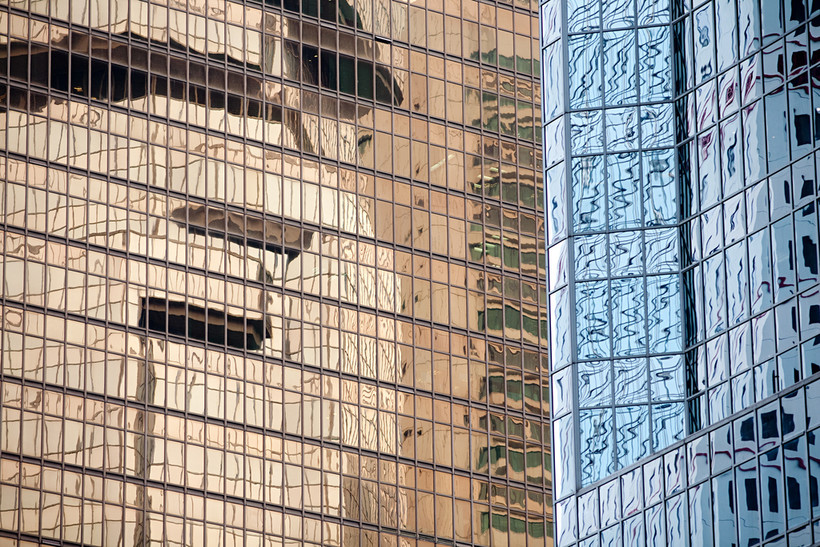 Seminar Will Teach You How To Negotiate With Chinese Investors

A seminar at Marquette University on Tuesday gives a crash course in how to negotiate with Chinese investors.

The seminar, titled "What Chinese businesses want today and how they're trying to get it," is co-sponsored by the Metropolitan Milwaukee Association of Commerce and the university.

"What people actually know about China and what is actually true about China are two very different things," says Charles Stone, a Milwaukee attorney, adjunct professor at China's Peking University Business School, and one of the panelists for the seminar.

Stone says China has a mixture of state-owned companies and private businesses, and that the country's business people are interested in a wide range of American ventures like natural resources and high-tech manufacturing.

The seminar will focus on Chinese business law and negotiating tactics. Stone says the Chinese are ready to make deals with companies in the United States.

"They're just starting to come in greater numbers now. Some people think that we might have a real flood of Chinese investment over the summer. I suspect it will be smaller than that: They're going to be more cautious. But the people at the highest level of the Chinese government said, 'We want to go to the States for a whole bunch of reasons.' I think actually most of them are good reasons. They want to learn how to do things our way. They don't know how to innovate."

Business owners can get an even closer look at Chinese commerce next month: Wisconsin's Economic Development Corporation has scheduled a trade mission to China in April.